MiA.’s new album Limbo is all about finding optimism in trying times. Prepare to be swept off your feet: for MiA., the world has turned upside down over the past few years. But this has turned out to be a good thing, in every sense.

With Limbo, the band has created both a mature and innovative new album, capturing the period of evolution leading up to its birth. We have spoken to singer Mieze Katz about what two decades of creativity mean to the inner workings of a band and about the change and growth that this naturally brings.

After completely reshuffling both the creative process and production team, the song KopfÜber (Upside Down) may well nail the current state of MiA. best: “KopfÜber is very much a song inspired by our live performances: clear cut, earthy and very much a rock song. You get the unfiltered voice and guitar, the bassline and the rhythm, and that’s basically it.” None of the muss or fuss that sometimes comes with studio editing – instead, you are presented with the essence of a feeling: ‘I take my heart in my hand and jump / cold water, upside down / a roaring choir / and nothing is what it was before’.

The feeling of being in limbo or upside down has marked the entire period leading up to the band’s first new album in five years. For example, for the first time in more than 20 years of the band’s history, Mieze has teamed up with “the boys” (long-time collaborator and guitarist Andy Penn, bass player Robert Schütze and drummer Gunnar Spies) in the creative process of writing melody lines and lyrics. This was a challenge at first, but quickly turned into an enriching experience, after an initial couple of bumps in the road were successfully maneuvered around: “Now, we have some really great, important song lyrics. That’s exactly what makes Limbo so dear to us. We drummed up the courage of breaking through our decade-old routines and it has turned out to be a very rewarding experience.” Sharing that new approach and its outcome with their long-trusting fans was still a jump into unknown waters: “Performing the first set of new songs live has been a test of courage,” the singer offers, “but our fans were very open and it was a pleasure to see how many have stayed loyal to us through the decades.”

Both band and fans have shared such a long time together, that at this point, the band members actually feel like they know many of them at heart: “Our fans sometimes bring their kids to the concerts now – we even have a special area for them, in the pit close to the stage, where we know they can be safe. So, we’ve actually had ten to 15 kids at some performances. And if you then hear that people have named their daughter Mia, in reference to us, that’s when things come full circle.” 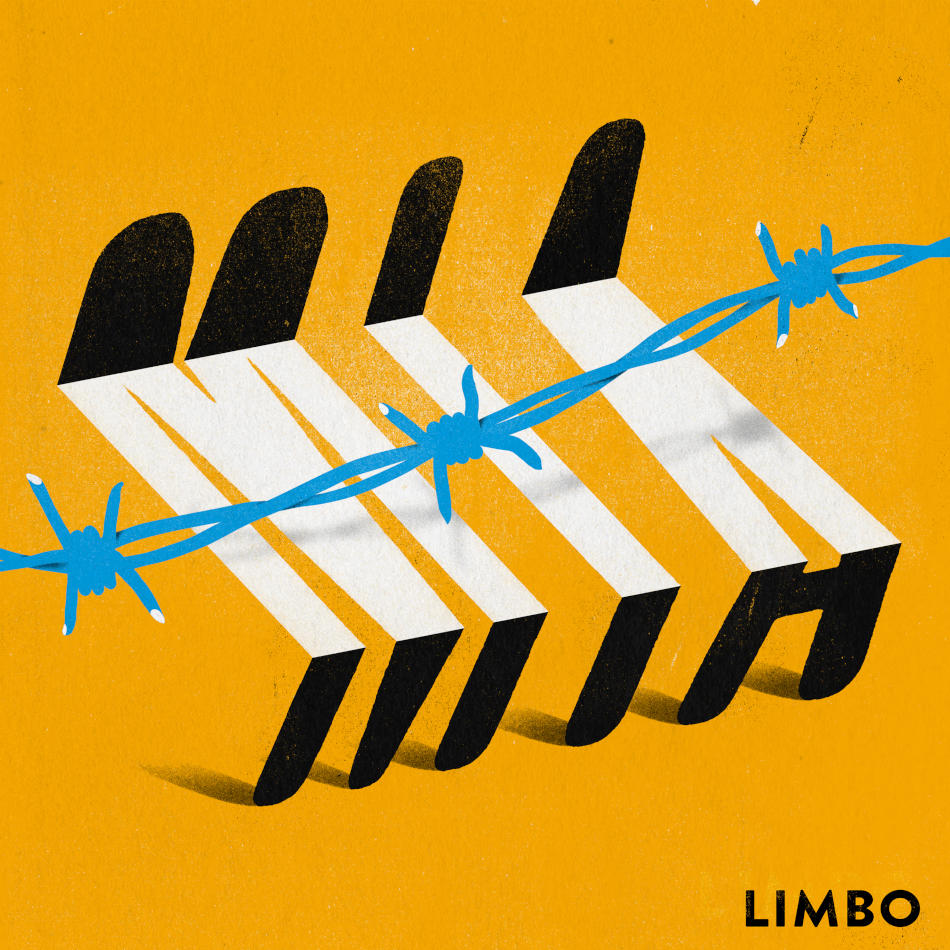 Originally springing from a school band at Berlin’s John Lennon Gymnasium in 1997, both Mieze and Andi are founding members of the renowned ‘noughties’ shooting star band, while Gunnar Spies joined them in 2002. Together with Robert Schütze on bass, they are by now not only friends, but also family: “One of the merits of collaborating creatively over a long period is that you somehow turn into a family of friends. We inspire and nourish each other daily and we all feel blessed to be working together. This entails that if one of us feels a little down or has a bad day, the others will automatically be there for them, especially on tour.” Touring and live performances are in general MiA.’s creative source: “We find ourselves on tour. For us, every night is different and we expect something new from every single performance. Our mutual goal is to stay true to who we are, wherever we are, and we tell each other that ‘this will be the best night ever’ before each single concert.” The best kind of MiA. day is consequently a ‘normal’ day on tour: “Tumbling from the bus with sleepy eyes, sharing our first cup of coffee and then venturing into town to tell each other afterwards what we have experienced – and then proceeding to rock the house!”

MiA. has been labelled as both an electropop and electropunk band, as well as drawing comparisons to Neue Deutsche Welle bands, such as Ideal, in the past. However, the live performances clearly also show both rock and post-punk tendencies. Extremely poetic lyrics with almost Dada-ist word play and double meanings help the band to arrive at a kind of meta level of truth, which is possibly the best outcome of any creative work an artist can hope for. And the newly blossoming collaboration between Mieze Katz and “the boys” on the lyrics has been generating thoughtful and unexpected lyrics:  for example,about the quirks and challenges of relationships. Sorgenfalter (Worry Folder), which features a soaring intro by Gunnar Spies, deals with emotional support: ‘Clear your emergency lane so I can rush in and see what’s troubling you’.

Getting to the bottom of things

“Our new album is very much about living in the here and now,” explains Mieze, proceeding to quote her own song line: ‘What we experience will one day be memory’ (Tortenguss). “We always ask ourselves: What is this about? What drives us, also concerning our take on society and our environment?” Apart from taking part in environmental awareness-promoting events such as the Live-Earth concerts in Hamburg, the band has shown a clear position against far-right tendencies, as well as the destructive side of capitalism resulting in problems such as climate change and the refugee crisis. They have also supported Amnesty International’s ‘Make some noise’ project with their own version of John Lennon’s Mind Games.

Limbo features musings on that in-between space between humans which contributes to both relationships and friendships, as well as powerful lyrics about daring to embark on a new beginning: ‘I am dancing in limbo between elevator and gallow (…) In the valley of the hopeless, I draw a rainbow (…) why? Why? Because I can’.

GENEVA – ONE OF THE MOST ENTREPRENEUR-FRIENDLY CITIES IN THE WORLD