GENEVA – ONE OF THE MOST ENTREPRENEUR-FRIENDLY CITIES IN THE WORLD

Situated on the banks of Lake Geneva and impressing with gorgeous views of the Alps in the near distance, Geneva is one of the most impressive cities in Europe. A new study has now also established that it is one of the world’s most entrepreneur-friendly cities.

With around 200,000 inhabitants in its city, Geneva is the second-biggest city in Switzerland after Zurich. With its beautiful backdrop of the Alps and Jura mountains, it also is home to the Red Cross and Europe’s United Nations headquarters. In fact, it has the highest number of international organisations in the world and has made a name for itself as a global diplomacy and financial hub. 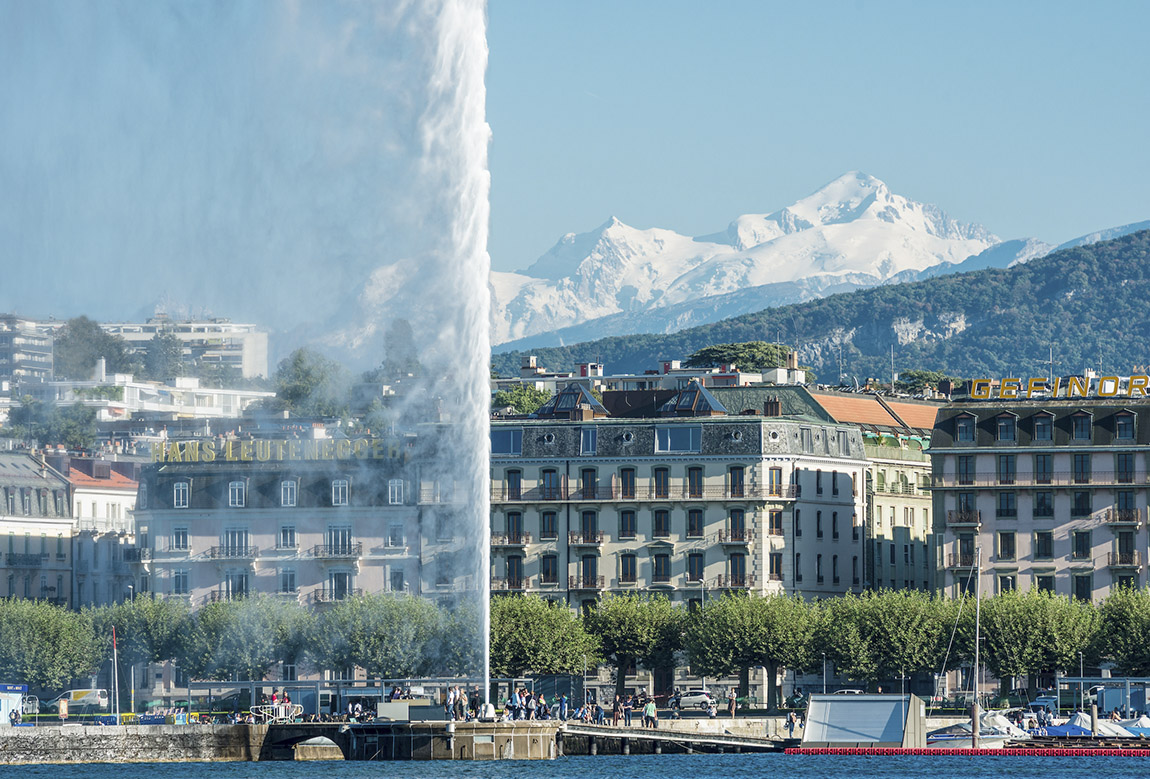 The international face of the city is also reflected in its multiculturality. While around 60.83 per cent of Geneva’s population is made up of Swiss people, 39.2 per cent are non-nationals, consisting of mainly Portuguese, French, Italian and Spanish nationals. Of non-EU and EFTA migrants, the largest groups come from the USA, Russia, Brazil, Kosovo, Turkey, former Yugoslavia, India, as well as Morocco. French is the predominantly spoken language in Geneva, but most people speak at least one other language. A quarter of Geneva’s inhabitants, for example, also speak English. 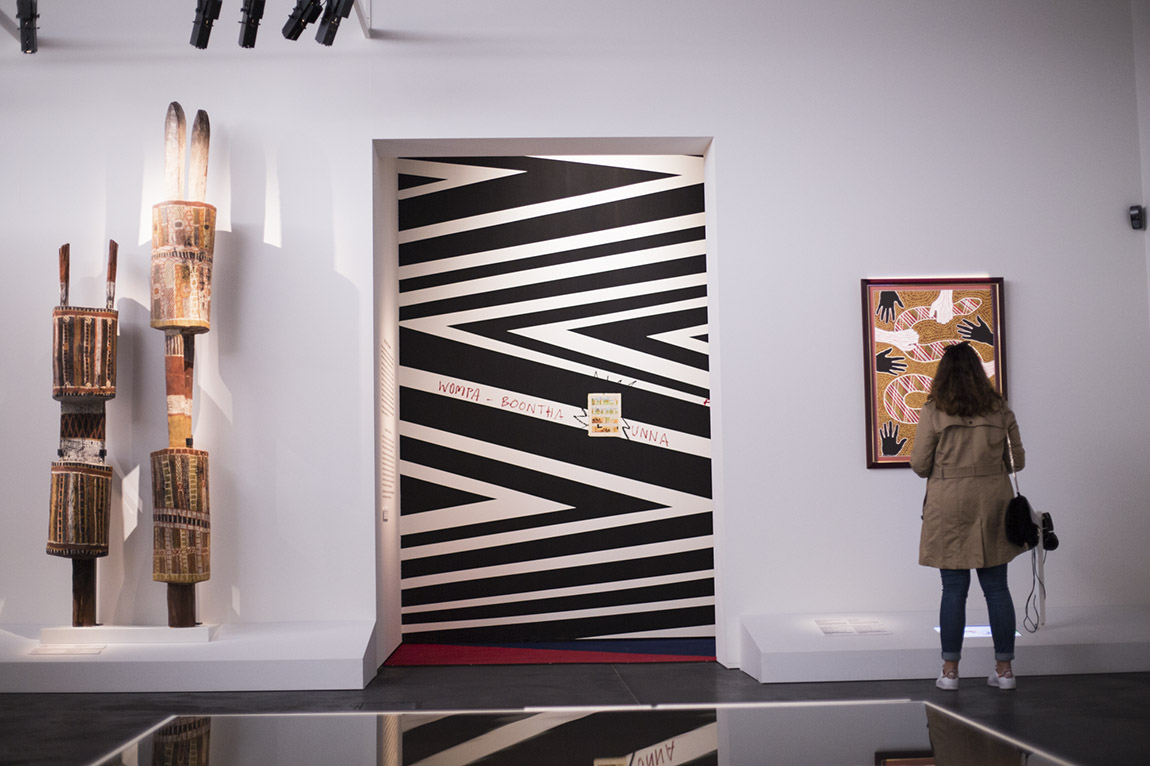 As most people might think, entrepreneurship is a challenge regardless of where you are based. However, there are certain factors associated with different locations that can make it more difficult to launch and grow a successful business. The company Compare My Jet recently researched the top locations for entrepreneurs, based on a series of metrics including annual GDP growth, corruption levels, financial stability, GFCI rankings and more. 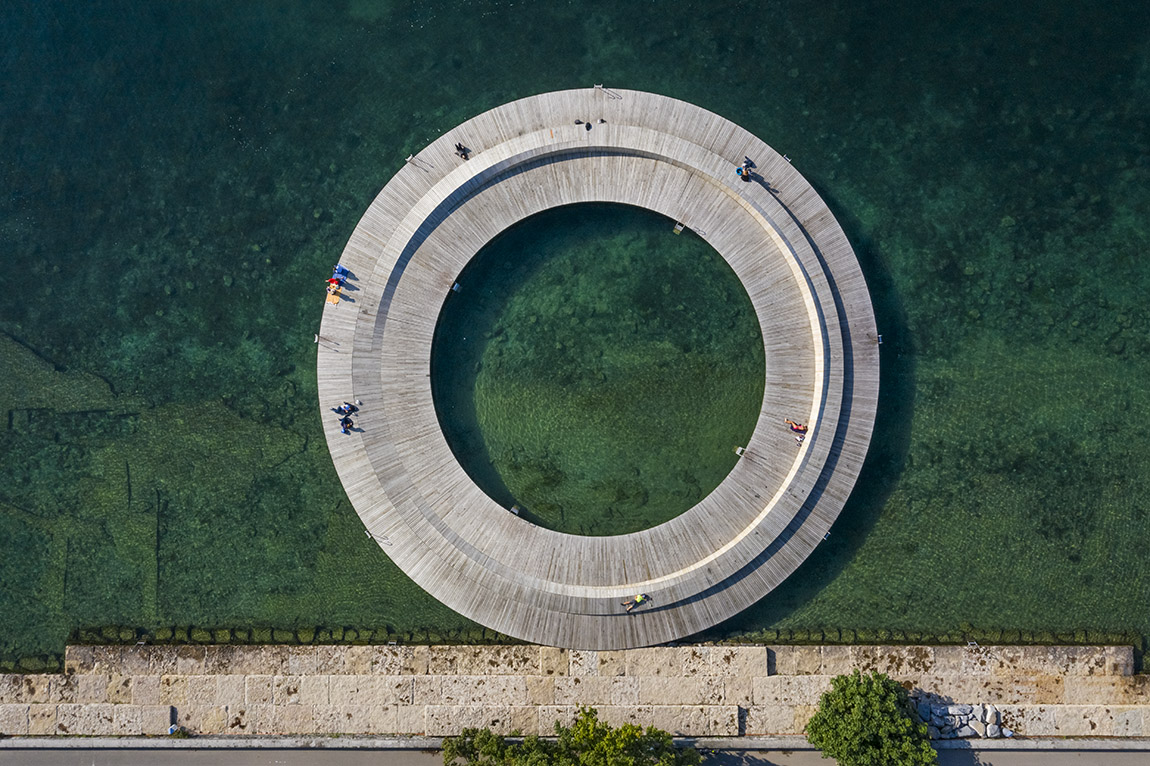 The Swiss city of Geneva made it to the top of the ranking for a variety of reasons. While Singapore led the ranking, Geneva came second. The city’s corruption score of 84 makes it one of the cleanest locations on the list, second only to Singapore with 85. In addition to this, Geneva’s annual GDP growth is -2.4 per cent and Switzerland is low risk for international trade.

Ian Wright, CEO and founder of Compare my Jet, explains: “With the current popularity of remote working, many entrepreneurs decide to take their business activities to the most attractive locations. It is vital for business owners to consider the benefits and drawbacks of a place to live and work and avoid locations with high corruption rate and high risk for international business.” 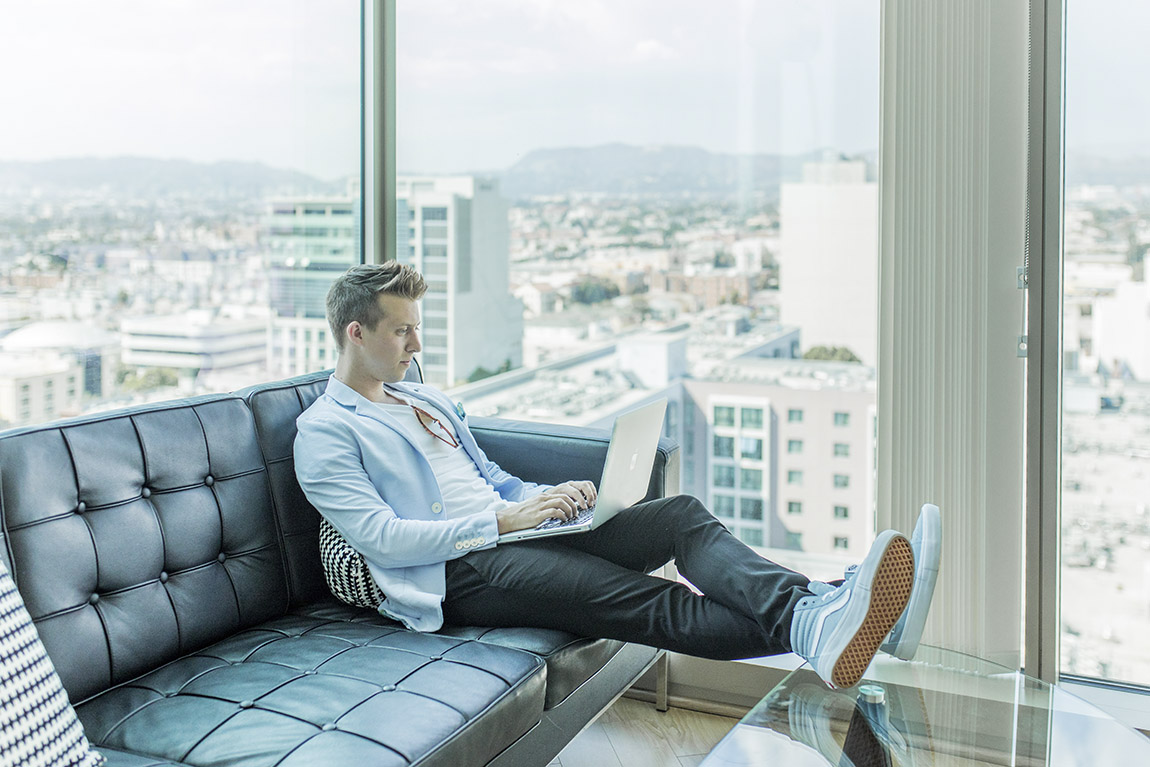 Assessing 20 cities all over the world, the new research also included Amsterdam in third place, which has a relatively high economic freedom score of 77, and Frankfurt, which is the fourth-least corrupt city in the analysis. The fifth-best city for entrepreneurs to live and work in is New York.

On the other hand, the five least entrepreneur-friendly cities in the world, according to the research, are Hong Kong, Shenzhen, Beijing, Shanghai and Paris. As the only city in the research to be considered a sensitive risk city for international business, Hong Kong is the least supportive of entrepreneurial pursuits. The Chinese special administrative region also has the highest new business density figure of all the countries in our analysis, with 19.22.

Ranking slightly better than Hong Kong are Shenzhen and Beijing. Country-wide, China is a medium-risk country for international business and has an index of economic freedom score of 58, the lowest level out of all the countries researched. 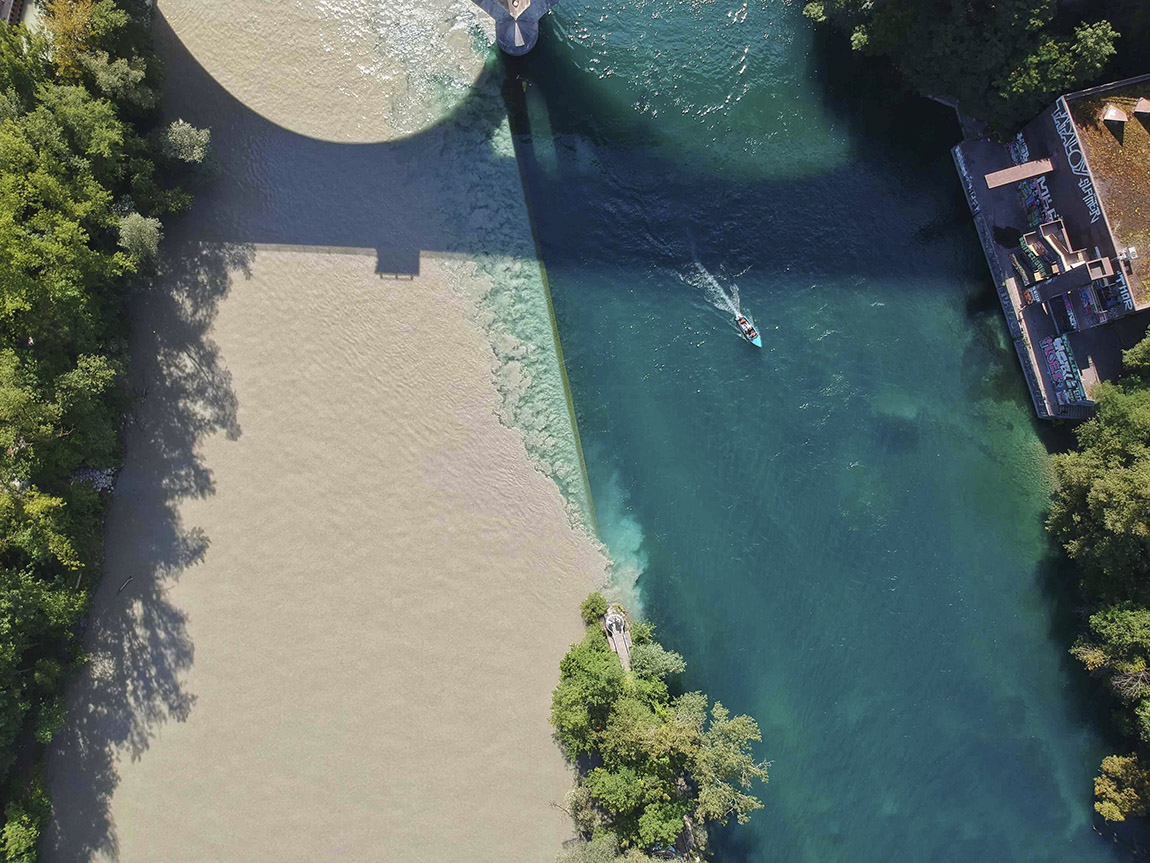 While Geneva has a global outlook and an international feel, you can still find corners that make it seem like you’re in a small town with a local charm. Many argue it is the perfect mix. In regards to being a small business owner or entrepreneur, Switzerland as a whole has business-friendly legislation, political stability and great infrastructure. Even better: it’s relatively quick and easy for non-Swiss nationals to set up a company in the country. 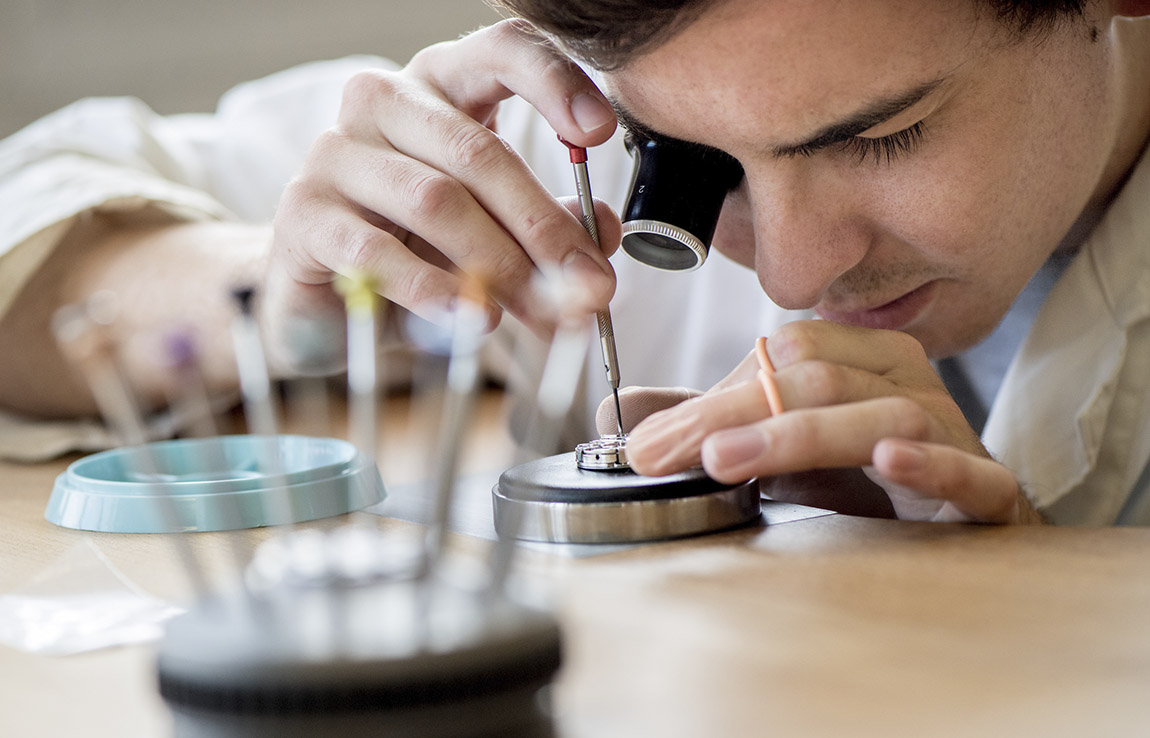 A study, conducted by NimbleFins in 2020, found that Switzerland is the third-best European country for start-ups by looking at different factors such as general economic health, cost of doing business, labour-force quality, as well as the business environment. Only Germany and the UK were better locations to found a new business.

While life is known to not be cheap in Switzerland, the high costs of living and doing business are outweighed by many other positive factors. Entrepreneurs that seek a bustling financial and diplomatic centre, while looking for a great cultural scene and impressive untouched nature in close proximity, can’t really go wrong with Geneva. 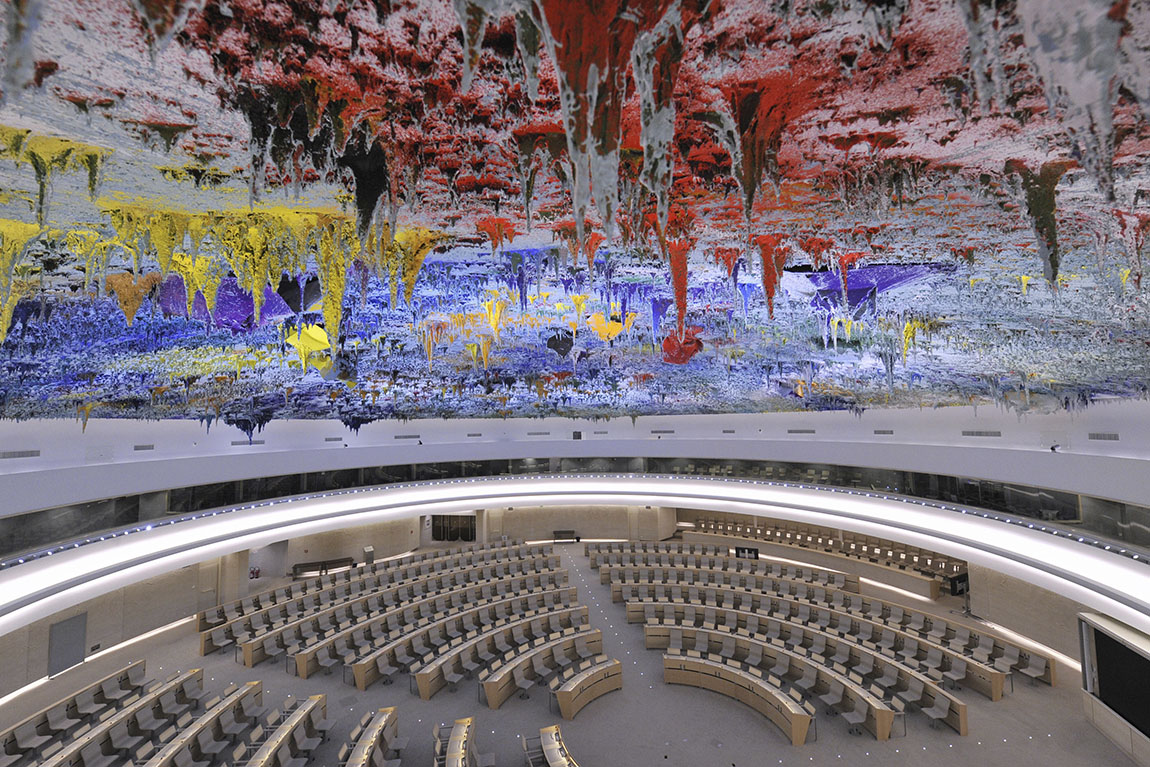 GENEVA STATS AND FACTS The city has the highest concentration of Michelin starred restaurants per capita in the world The current metro area population of Geneva in 2022 is 627,000, a 1.13 per cent increase from 2021 The city of Geneva (ville de Genève) had a population 201,818 in 2019 In August, there is a sunrise festival held with musical performances, great breakfast options and more There is a free open-air cinema on the shores of the lake in summer With the Geneva Transport Card, you can travel around the city for free during your stay