A new study has named Berlin one of the most innovative cities in the world. The city is joined by Paris, Washington, Canberra, Rome, Stockholm, Amsterdam, Madrid, Tokyo as well as Beijing.

The study by UK card payments provider Paymentsense has revealed the top 20 most innovative cities in the world – and Berlin ranks in fourth place. By creating a worldwide ‘innovation index’ analysing over 50 capital cities around the globe, the study scored each location on the following factors that contribute to innovation: intellectual property, which refers to the number of patent applications registered; business start-ups, which means the number of new business registrations; university rankings, which refers to the number of universities and their rankings; kickstarters, as in the number and the average value of kickstarter ideas; and finally entrepreneurialism, which means the Google search volumes and trends for ‘how to start a business’. So which cities were a cut above the rest when fostering innovation? 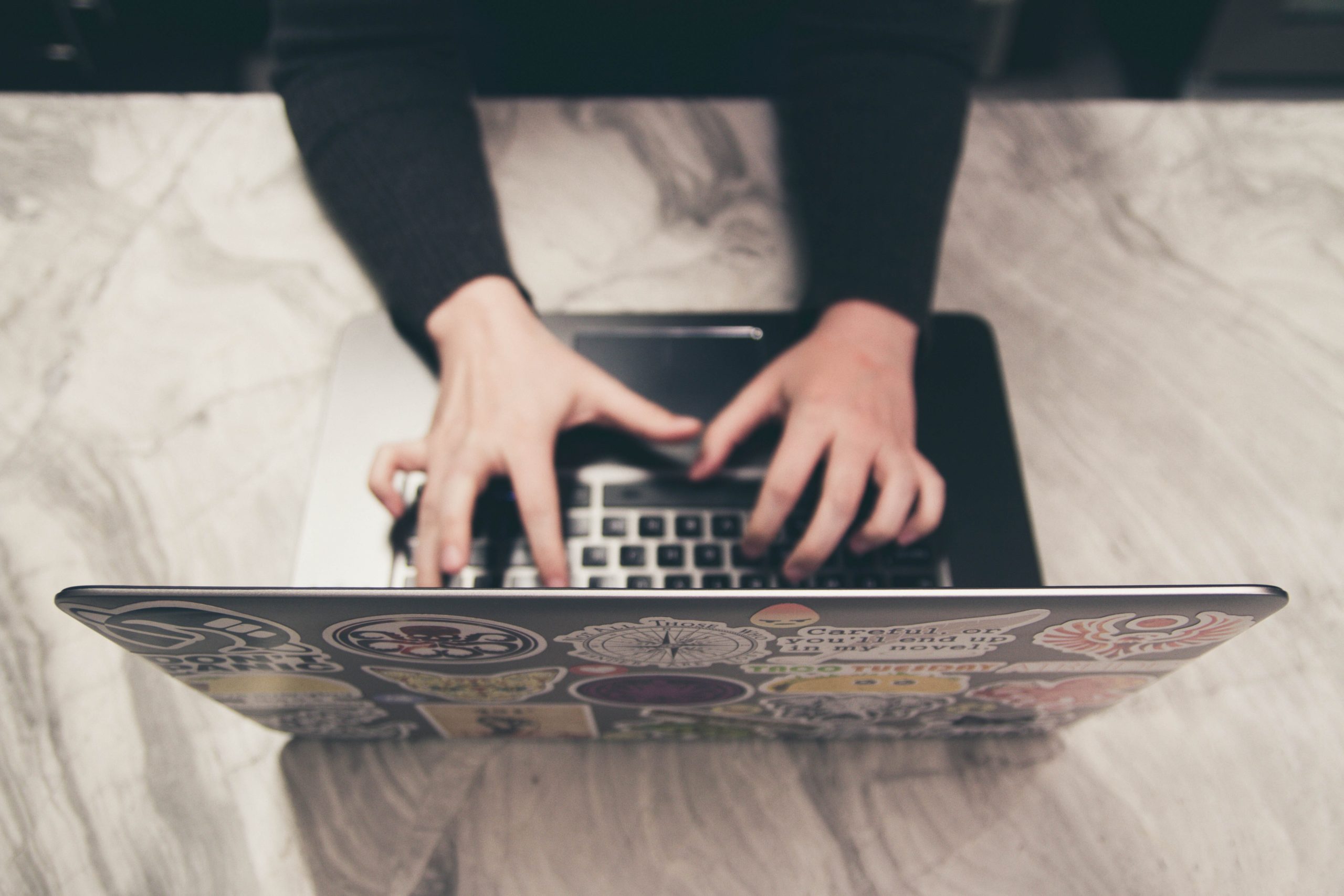 The capital city of Germany ranks in fourth place on the index with an innovation score of 74.8 out of 100. As well as being rich in culture and history, Berlin also ranks highly for business innovation.

The city is a creative metropolis and a thriving start-up hub for numerous industries. With an attractive entrepreneurial ecosystem with large amounts of venture capital, it is no surprise that 72,844 new businesses were registered in 2019. With an advancement in job roles and opportunities, this also means the city has a lot to offer those that choose to live there. Berlin is one of Germany’s most advanced locations in terms of infrastructure, productivity and quality of life.

Berlin demonstrates a high level of entrepreneurial spirit with residents searching for ‘how to start a business’ over 6,430 times a month. With an average of 14,564 US dollars currently invested in every kickstarters across the country and the second highest number of ideas, Germany is experiencing a massive boom in fresh creations, placing its capital comfortably ahead of other cities. 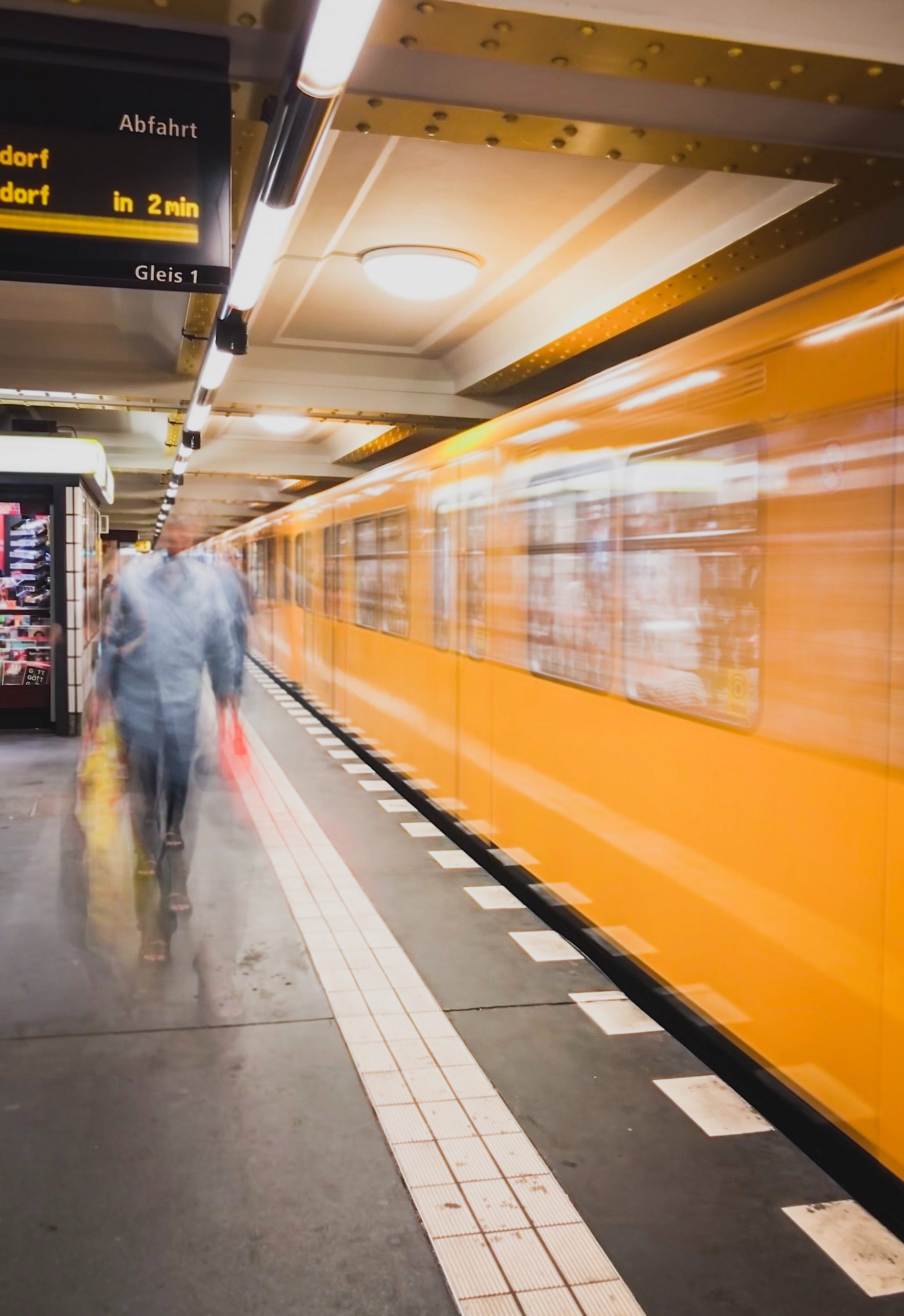 Berlin is also producing a well educated and skilled workforce and has one of the highest average university ratings of 73 out of 100. There are four research universities in Berlin and over 27 technical colleges producing intellectual talent.

Germany has always been among the top countries making substantial technological advancements. The country currently has 4,700,194 patent applications, helping its capital, Berlin, rank high for innovation.

Some of Germany’s biggest innovators include Otto Lillenthal, an inventor of modern aviation, Reinhold Burger who invented the Thermos, Christiane Nüsslein-Volhard, a groundbreaking geneticist and Nobel Prize winner and, last but not least, Ingeborg Hochmair-Desoyer, the inventor of the cochlear implant. 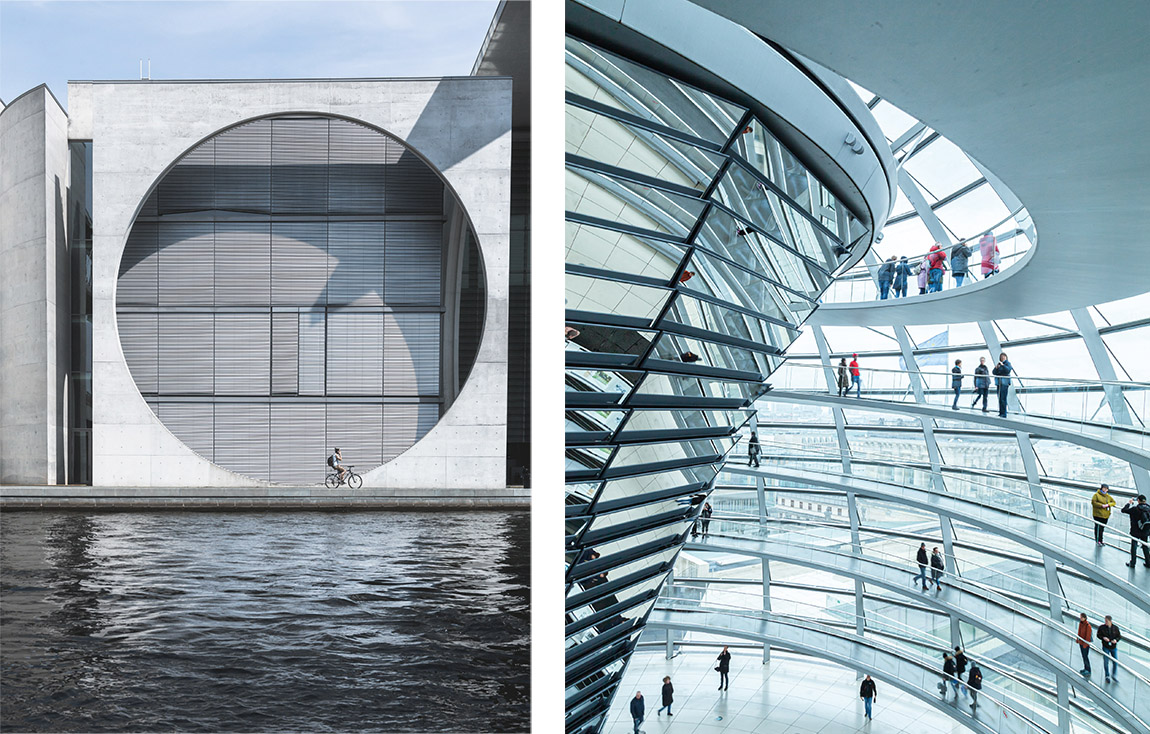 The ten most innovative cities in the world

As seen in the infographic, the ten most innovative cities in the world include Paris, Washington, Canberra, Berlin, Rome, Stockholm, Amsterdam, Madrid, Tokyo and Beijing. With 201,087 new business registrations at the moment, Paris tops the list of most innovative cities. With an average of 37,605.53 pounds currently invested in every kickstarters across the country, France is experiencing a massive boom in fresh ideas and creations, placing its capital comfortably ahead of the second-place city. Inventors of braille, stethoscopes and pencil sharpeners, for example, the country has a longstanding reputation for being the leader in innovation, bringing countless inventions that we now take for granted into the world. 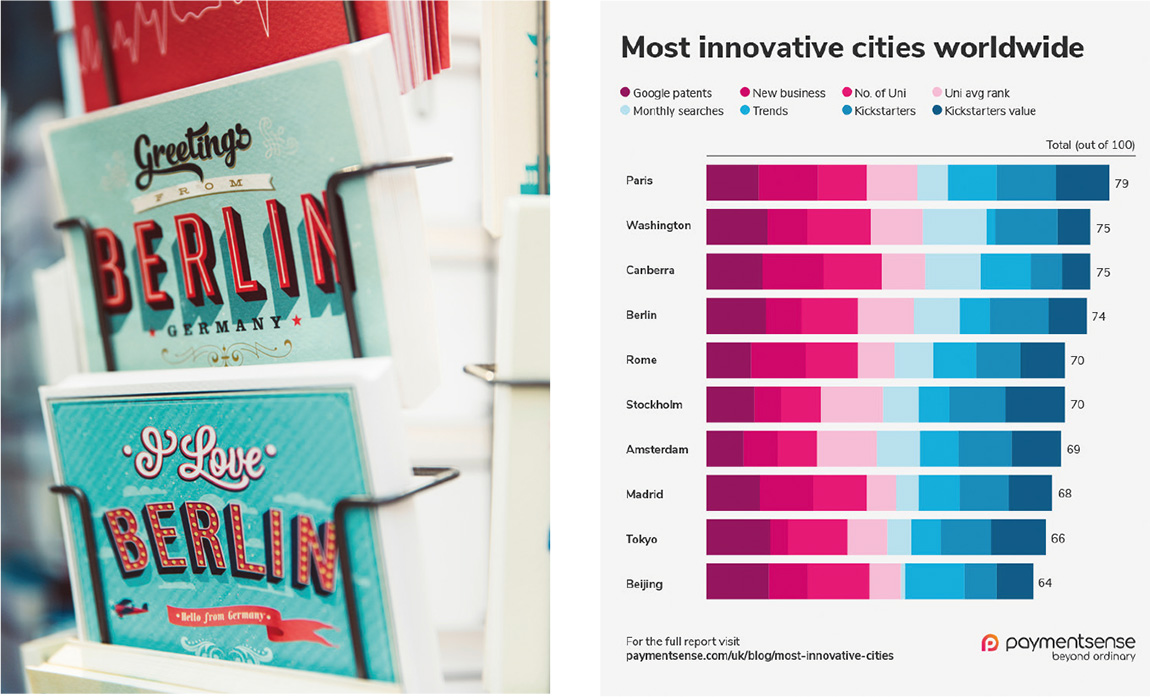 Leading the march in medical innovations, Canberra is third on the list of the most innovative cities. Penicillin, spray-on skin (a skin culturing treatment for skin damage victims), electronic pacemakers and the ultrasound scan are just a few of the contributions Australian innovators have made to medicine, and they aren’t stopping any time soon. Over 2,000,000 patent applications are currently in review, so it’s safe to say there is plenty in the works when it comes to innovations in Canberra. 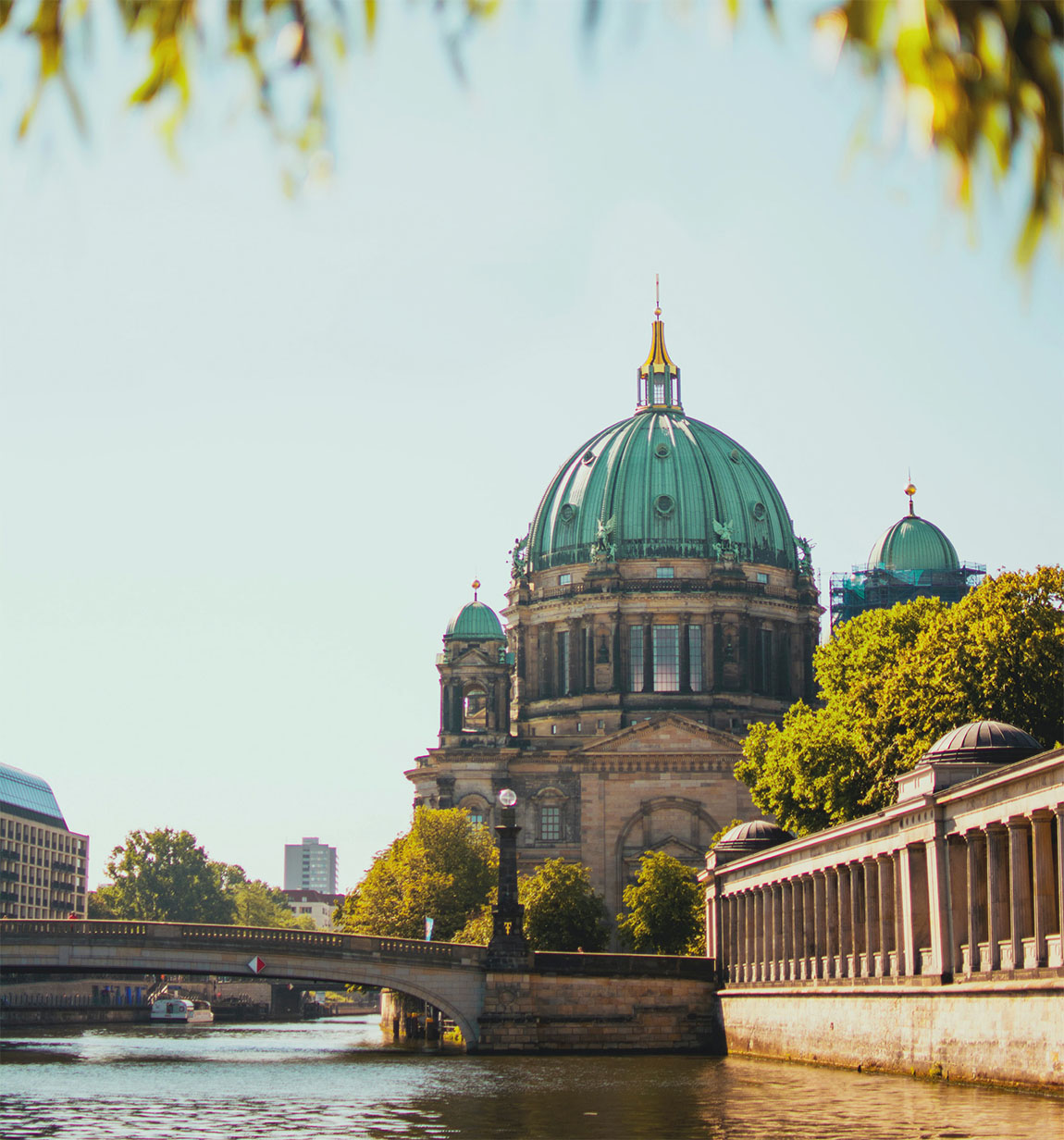 A Snow Hike on Skis