Austria is defined by a mix of architecture that represents the country’s rich history. Because of this, one can find many periods and styles here, ranging from elaborate Baroque monuments to imperial buildings, art-deco architecture and contemporary masterpieces. Let’s take a look at some of Austria’s most impressive buildings that should be visited at least once in a lifetime.

In the centre of Salzburg, visitors can look forward to a unique Baroque masterpiece. The impressive Mirabell Palace is a historical building that has been listed as cultural heritage and became part of the Historic Centre, which is the City of Salzburg’s UNESCO World Heritage Site. Built in 1606 by prince-archbishop Wolf Dietrich, for his beloved Salome Alt, Mirabell Palace today is a favoured wedding location and tourist destination. 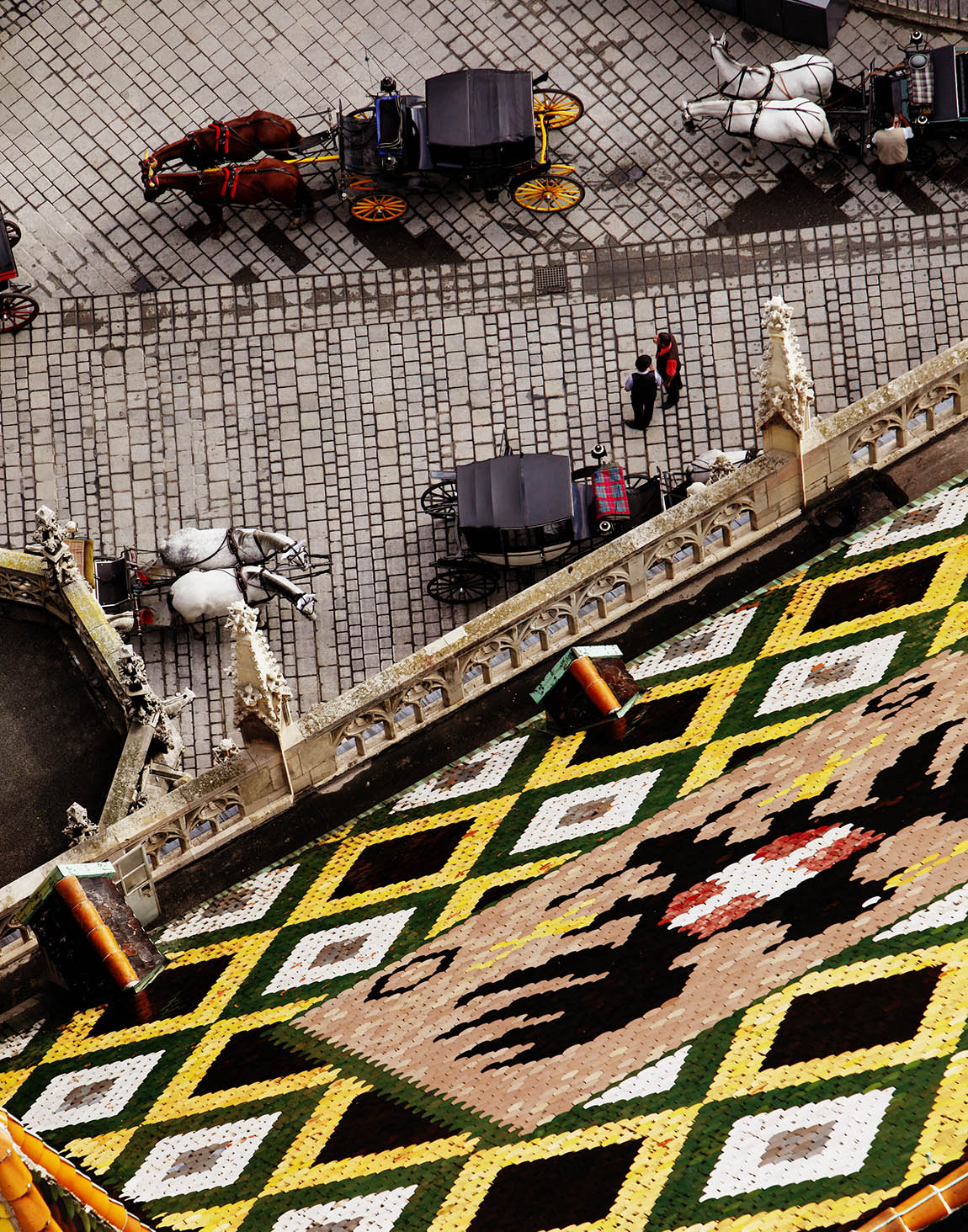 The Mirabell Palace in Salzburg.

Located in the third Viennese district, this exceptional, kaleidoscopic building was designed by the artist Friedensreich Hundertwasser and constructed between 1983 and 1985. The apartment building is a focal point of Viennese architecture and is a tourist hot spot for a reason: its eccentric façade almost seems to belong in an expressionist painting. Unfortunately, the building’s interior isn’t accessible to visitors, but tourists can visit the adjacent Hundertwasser Village, which is also well worth a trip. 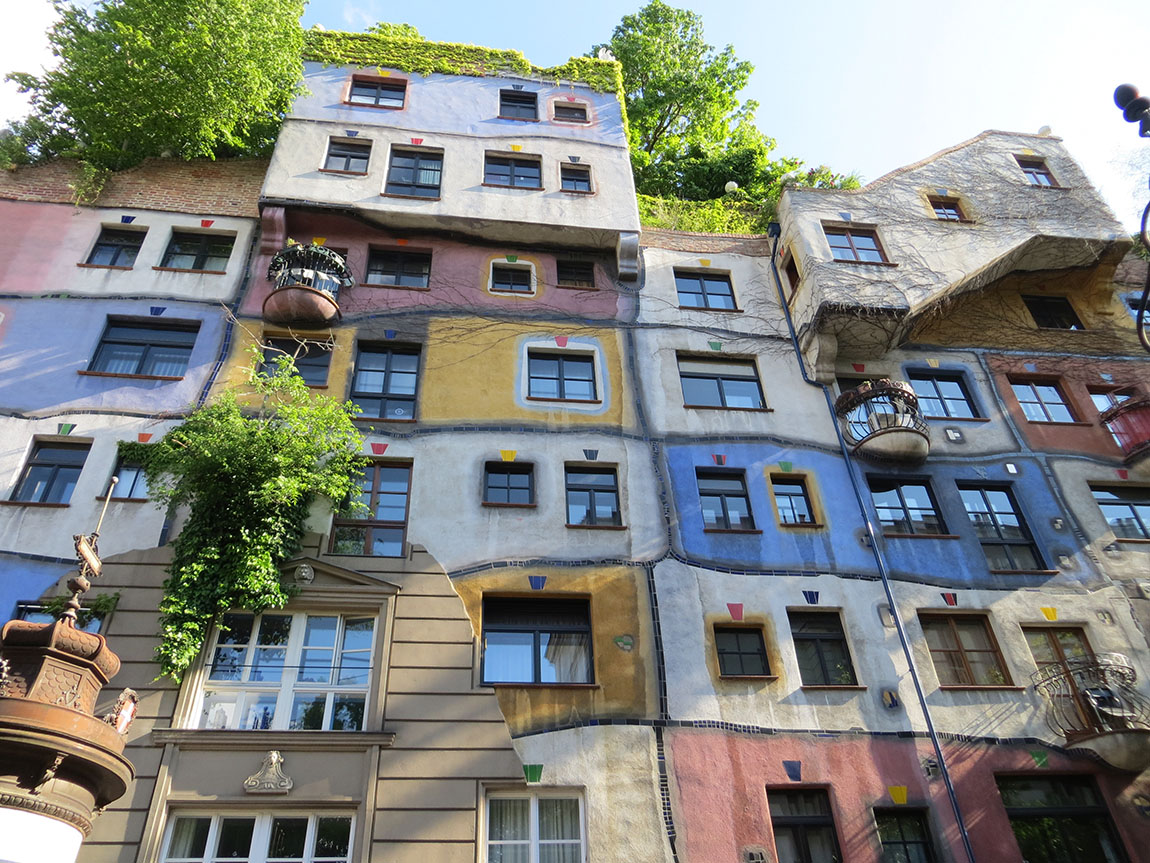 St. Stephen’s Cathedral is 107 metres long, around 34 metres wide and has four towers. Despite its impressive dimensions, this landmark building, which beautifully combines Romanesque and Gothic styles, is well-known for its distinctive, coloured tile roof. Featuring an imperial double-headed eagle, 230,000 tiles have been laid out to design a ceramic mosaic spread.

THE ISLAND IN THE MUR IN GRAZ

Another distinctive architectural creation can be found in Graz. Here, an extravagant steel construction by US-American artist Vito Acconci can be found in the river Mur. The building is called the ‘Island in the Mur’ and beautifully links the river and the city. It is a beautiful place to enjoy nature, contemporary architecture and a cup of coffee or a cocktail. 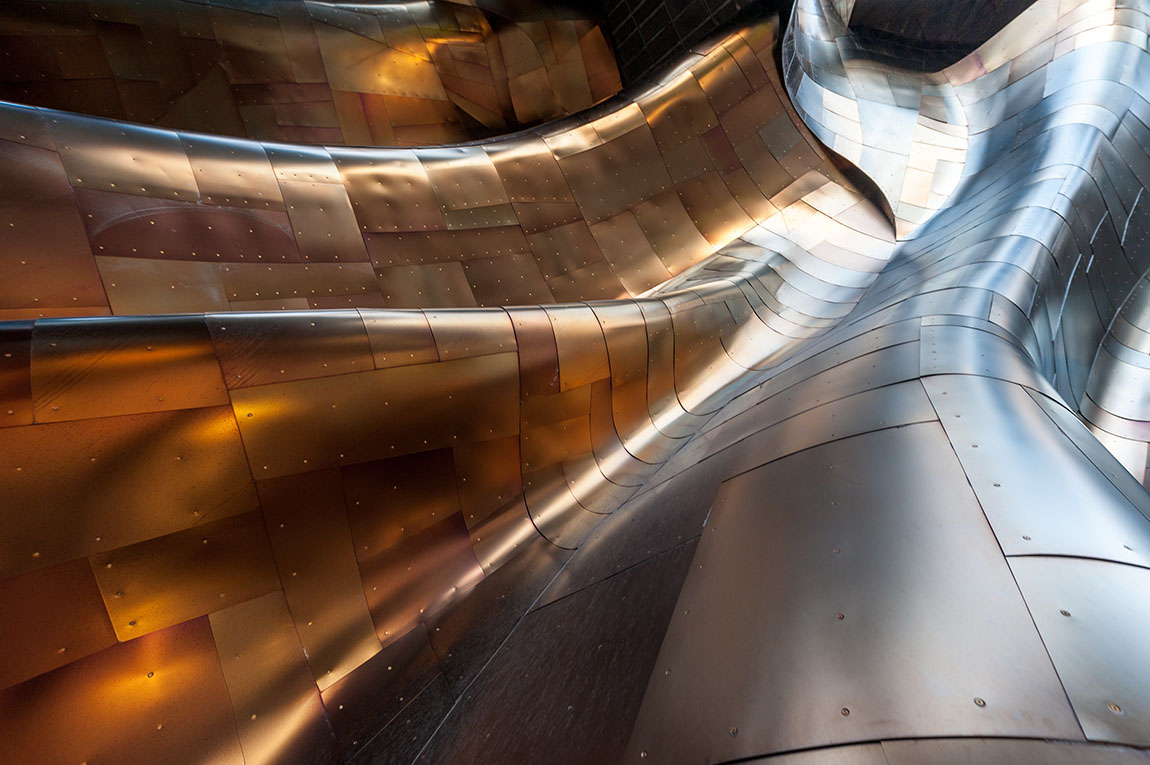