F or nearly 30 years, meier + associés architectes has consistently brought together a powerful mix of personal experience, deep-rooted knowledge and a pinch of intuition to deliver some of the most ambitious architectural projects developed in Switzerland.

Establishing its first office in 1990 after working under Alessandro Anselmi in Rome, Swiss-born founder Philippe Meier aimed to “be present in most architectural and landscape sectors” in order to remain adaptive and meet challenges with a unique approach. Together with Ariane Poncet, they founded meier + associés in 1998 to be able to meet the increasing demand and welcomed Martin Jaques and Ana-Inès Pepermans as partners a couple of years later. Today, the firm is composed of nearly thirty collaborators, all with their own approach and field of expertise, “which allows us to be able to consistently enter new thematic grounds and environments, whether geographical, social or cultural,” explains the architect. 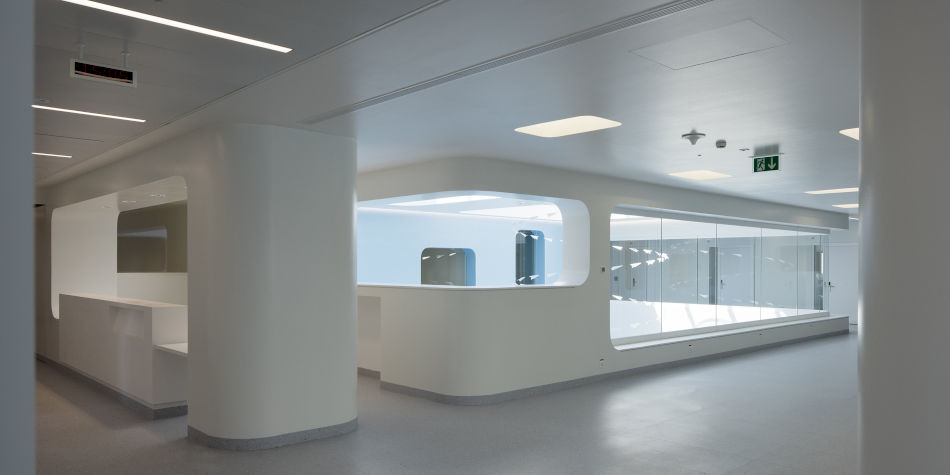 These characteristics have allowed meier + associés to work on different projects across French-speaking Switzerland. On top of this, the firm is very active in taking part in architectural competitions, participating in over 200 of them, winning 25 and receiving 50 prizes for their creations. A few favourites? “A project that was particularly close to our heart was building the long bridge over the Rhône, mostly because it was for us a unique opportunity to showcase our ability to work in close collaboration with a civil engineer and bring our ideas together while at the same time establishing an organic connection with the natural curves of the wide landscape of the Rhône’s plain,” says Philippe Meier. “Another project we are proud of is the Raymond Uldry Business School, especially since it was the first major competition that we won in Geneva, our birthplace. The task required taking some risks in the design, which was indeed recognised by the jury. These included three superimposed gym halls, a very inventive urban shape, some theoretical research in the spatial conception and a proficiency in building details within a tight budget.” 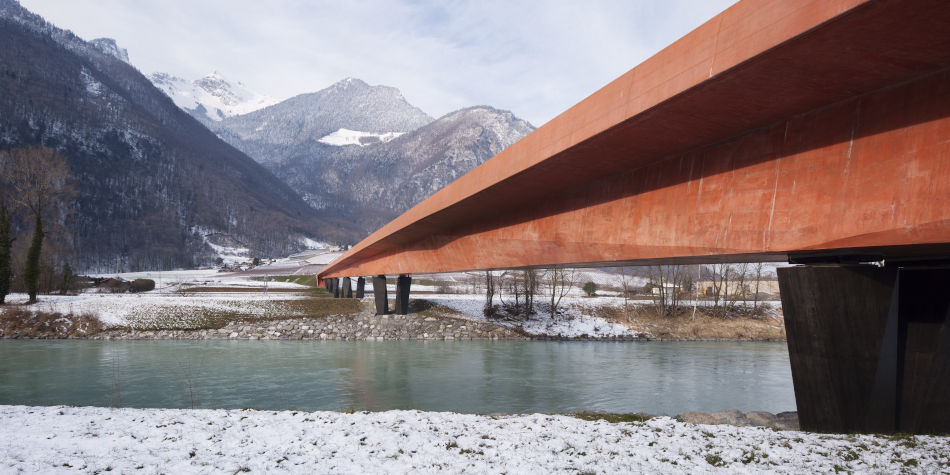 When it comes to sources of inspiration and their creative process, meier + associés architectes privileges coherence in their line of work and avoids unnecessarily eclectic approaches. The partners say that “our inspiration comes from our knowledge in the history of architecture as well as very current productions. We aim for our projects to remain coherent with their location so that the link between them and their direct environment is clear. In the end, this gives rise to a production that is both rich and diverse but remains within a line of thought”.

Philippe Meier dismisses the notion of an “architectural style”, but notes that an evolution that can be perceived in the firm’s projects is their increased level of complexity. He explains that this is due to all kinds of constraints but also perhaps a greater mastery of the process of architectural creation built over the many years of experiences of the associates. “This, however, is not taken as a way to rest on our achievements but rather as a solid base from which to continue experimenting,” he notes. 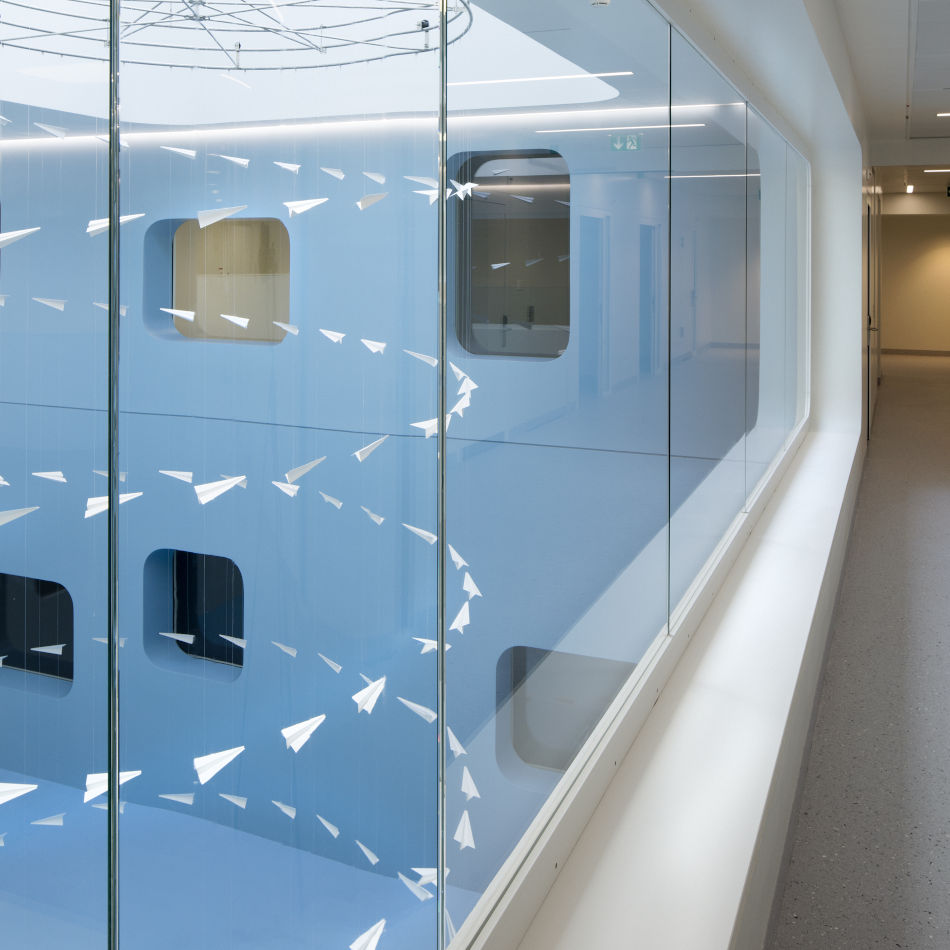 Among the recent projects the team at meier + associés architectes is particularly proud of, the three interventions made at the CHUV (Centre Hospitalier Universitaire Vaudois) deserve a special mention for their qualities in combining bold architecture and the feeling of having created something with a positive impact on society. Building the new oncological centre in particular was a great opportunity to offer the patients and staff using the building and its facilities a pleasant environment. “For people suffering from this disease, we wanted to propose something that moves them away from the classic and sometimes traumatic world of a hospital. We wanted to create an atmosphere where natural light dominates artificial light and where rounder shapes bring a softness that the usual cold and long corridors cannot offer”.

As a professor in the theory of architecture, the founder partner aims to transmit to his students the notion that architecture is a vast field of work which requires a significant amount of knowledge but also a freedom to go beyond constraints, “which is why it is so important to keep this dose of intuition as it is what gives birth to the best creations,” he explains. 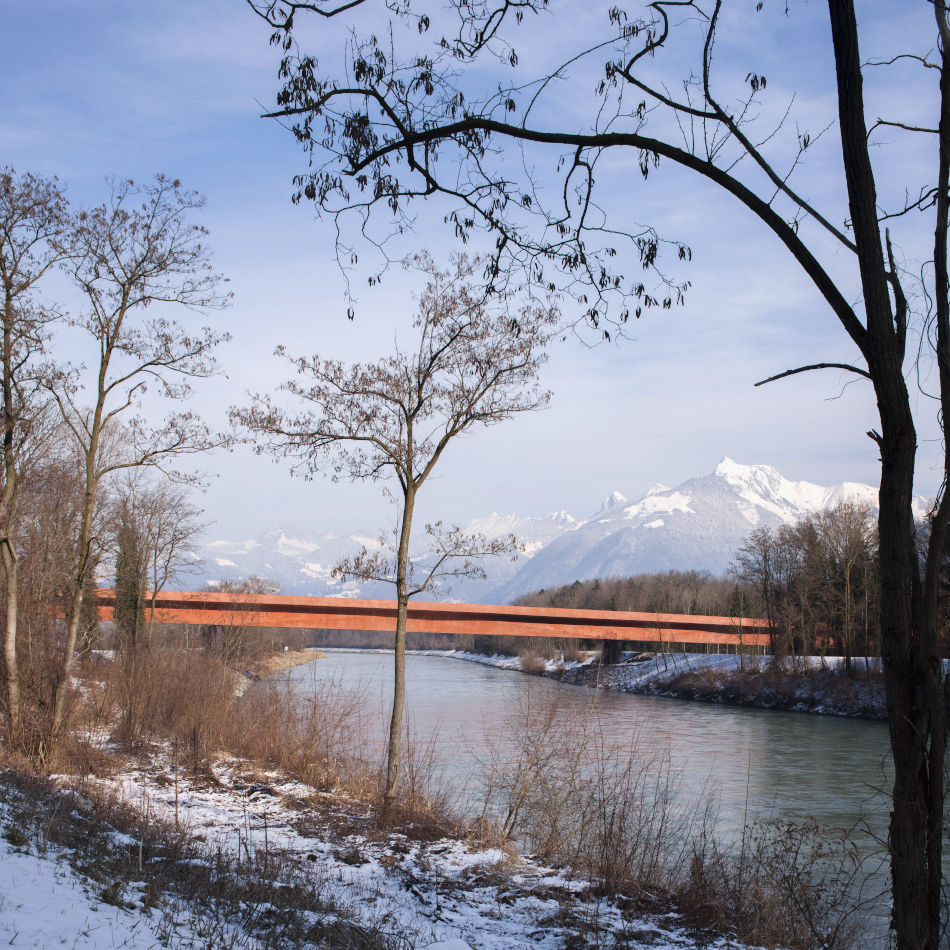 When it comes to the impact of architecture in the 21st century, many architecture firms explore more sustainable types of constructions, and meier + associés is one of them. Launching the construction of three buildings for an eco-neighbourhood, the team is excited to meet new challenges in the way they design, but also feel encouraged to make bolder decisions in areas where their responsibility as architects is more at stake than ever. Philippe Meier explains that “the impact of architecture on our world is immense, requiring both individual and collective awareness. Some years ago, a fellow professor at the EPLF (Ecole Polytechnique Fédérale de Lausanne) used to say that “to build is to destroy” and it is within this understanding that our field of work needs to evolve – even if it’s not always easy.”

As for the future, it looks bright for meier + associés architectes. Currently working on new projects in housing involving 750 apartments with nearly 200 rooms for students and old people, the firm is taking on board a challenge that involves tackling a project’s social dimension. “We would also love to work abroad to amplify our portfolio beyond the Swiss borders or explore subjects that have not been treated yet, such as towers, or cultural buildings such as theatres or museums.” Onwards and upwards! 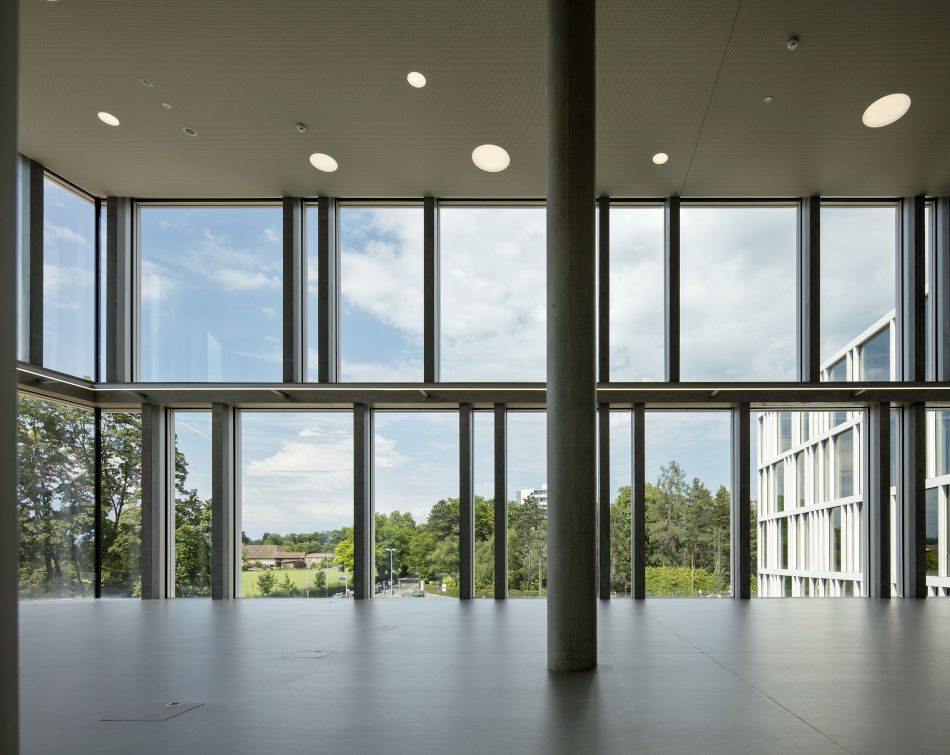 www.maa.ch Read the feature on issuu