N o matter whether they are working on small refurbishments or a large-scale project, the architects from the Swiss firm Marques Architekten AG are always dedicated to their work. Founder Daniele Marques established his firm in 1977. Since then, he and his team have designed a diverse range of award-winning buildings, including schools, the Basel Trade Fair Tower, and a football stadium in Lucerne.

“We try to put as much emphasis on small projects as on prominent ones – what is most important to us is the quality of architecture and that our clients are happy with the results,” Daniele Marques explains. Right after finishing his studies, he launched his own architect’s office in Lucerne and quickly made a name for himself. Starting with designing houses in Ivory Coast in the early 1980s for a church project, he later turned his office into a joint-stock company in 1993, while establishing a growing expert team. Most of Marques’ approximately 20 employees have been working with him for more than ten years: “They are all experts who are able to assign diverse tasks, ensuring that any job is completed to the highest standards.” In 40 years, Marques and his team designed numerous public buildings, single family houses, market halls, or stadiums. 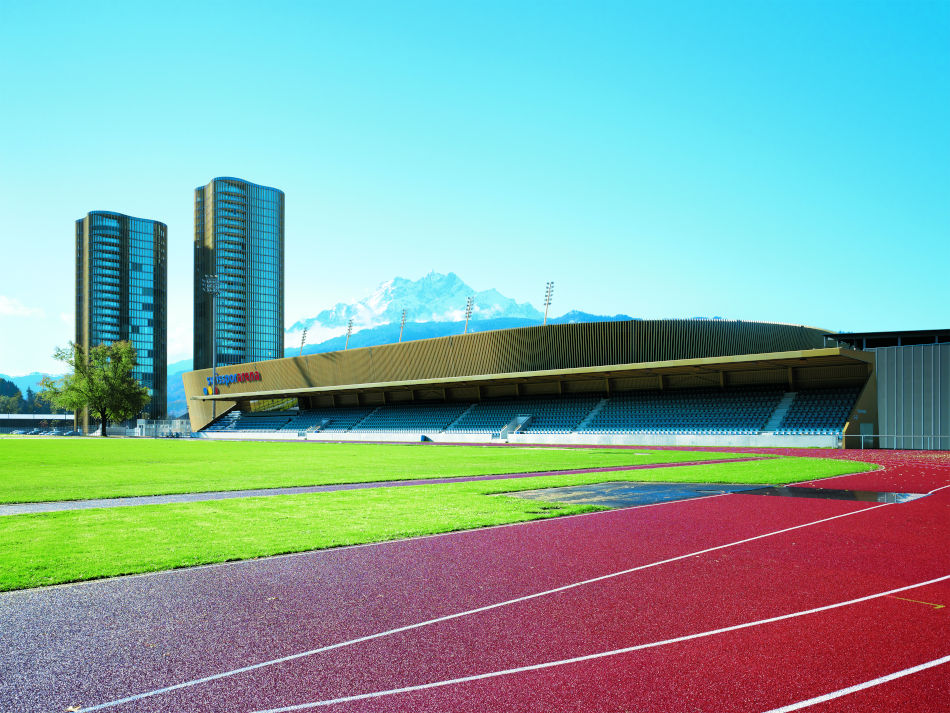 Many of these projects have won a number of architecture awards due to their innovative designs, their sustainability, and their quality. ‘Villa Thérèse’ in Fribourg, for example, is a particularly beautiful project which was realised in 2003 and achieved high recognition. An old boarding school building was was expanded by 14 classrooms for a primary school, four kindergarten class rooms, as well as one double gymnasium. Grouped around the existing school building, these new elements interact with their surroundings due to their inner construction. While their outward appearance is rough, the interior of the three buildings stands out with fine surfaces and a special colour scheme that was developed in cooperation with an artist: While the interior is designed in many different colours with class rooms in individual shades, the school building’s façade is dark. “As one of the first projects of this kind, it was quite daring to choose this colour design back then, but the pupils love it,” Marques states. 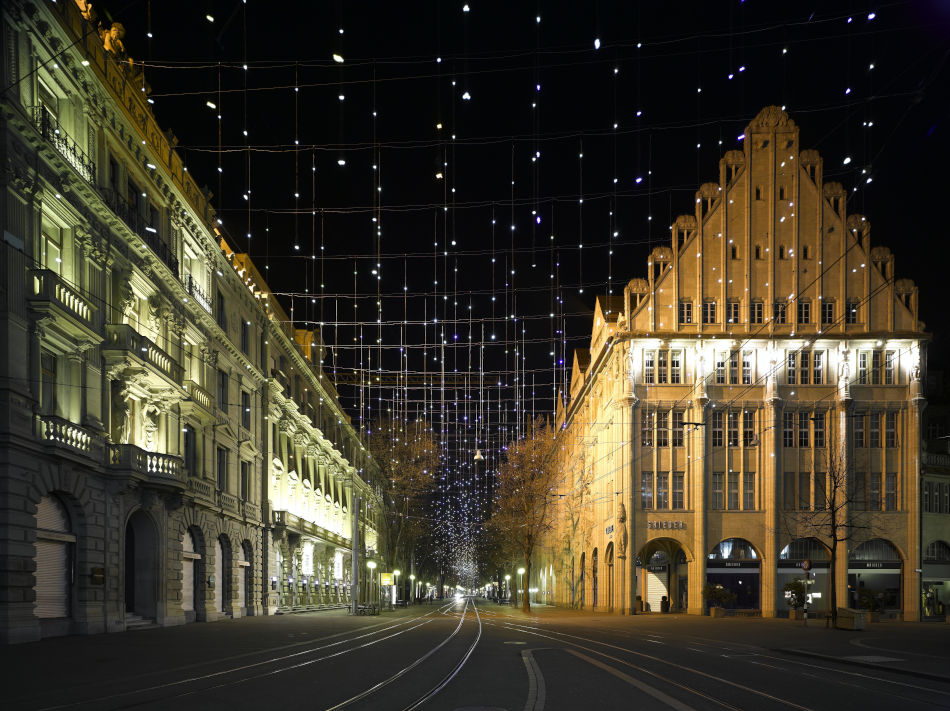 A diverse range of projects

He himself lives in a complex consisting of three terraced houses in Lucerne that were designed by his firm as well. Perfectly nestling to the surrounding landscape is what makes these buildings so special and is the reason this project also received various awards. Situated on a hillside, the three houses are arranged in a stepped order. Therefore, every resident can enjoy both their privacy and a free view of Lake Lucerne and the beautiful mountain landscape. “Living means to entrust oneself to a specific location. Our house is a cave, nestled in the ground and open to the landscape’s vastness,” says Marques.

One of the Swiss firm’s most spectacular projects was probably to design the Basel Trade Fair Tower, which was finished in 2003. With 31 storeys and a height of 105 metres, it used to be the highest building in Switzerland back then. “The aim was to compensate for the logistic, functional and urban development deficits by establishing a new landmark that provides a fresh identity,” says Marques.

Currently, Marques Architekten AG is working on numerous interesting projects. One is to modernise the Vaillant Arena in Davos, an arena that is primarily used for ice hockey. “Regarding urban planning, the modernised building is supposed to blend in with the public buildings at Kurpark,” Marques explains. “The arena’s architecture and construction will be complemented with wood.” Moreover, the architects are designing a housing complex within the area of the Kapuzinerkloster Wesemlin in Lucerne. “We want to create a living space close to the monastery for people who have an affinity with spiritualism,” Marques states. Another current project is the Panoramaresidenz in Vitznau, which is supposed to engage with the adjoining historic Parkhotel. The new constructions will include a concert hall, restaurants, but also detached houses. 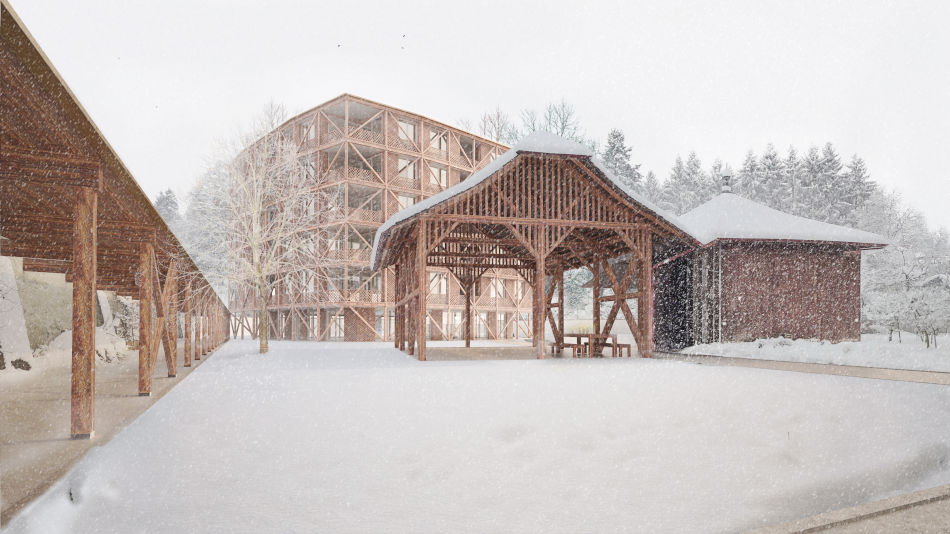 Within 40 years, Marques has not only shared his knowledge with his team, but also with many architecture students since he has taught at different universities, for example the KIT Karlsruhe, ETH Zürich, universities in Weimar and Cadiz, as well as the TU Graz. “I have always gained a lot from exchanging ideas with young students,” says Marques. Additionally, he participated in numerous architecture juries. The well-known architecture critic Hubertus Adam also acknowledged Marques’ work and wrote that he belongs to the generation of interventionists: “His work distances itself from the radicalised doctrines of an ‘international style’. […] Marques masterfully juggles different typologies, plays with the heterogeneity of the material and with deliberate colouring. His constructions unite sensuousness and the highest precision.”

At the beginning of 2017, Marques yielded the management of his architect’s office to shareholder Rainer Schlumpf and changed the name of his firm from ‘Marques AG’ to ‘Marques Architekten AG’. With this restructuring, he intends to continue his business while working more closely with younger colleagues. 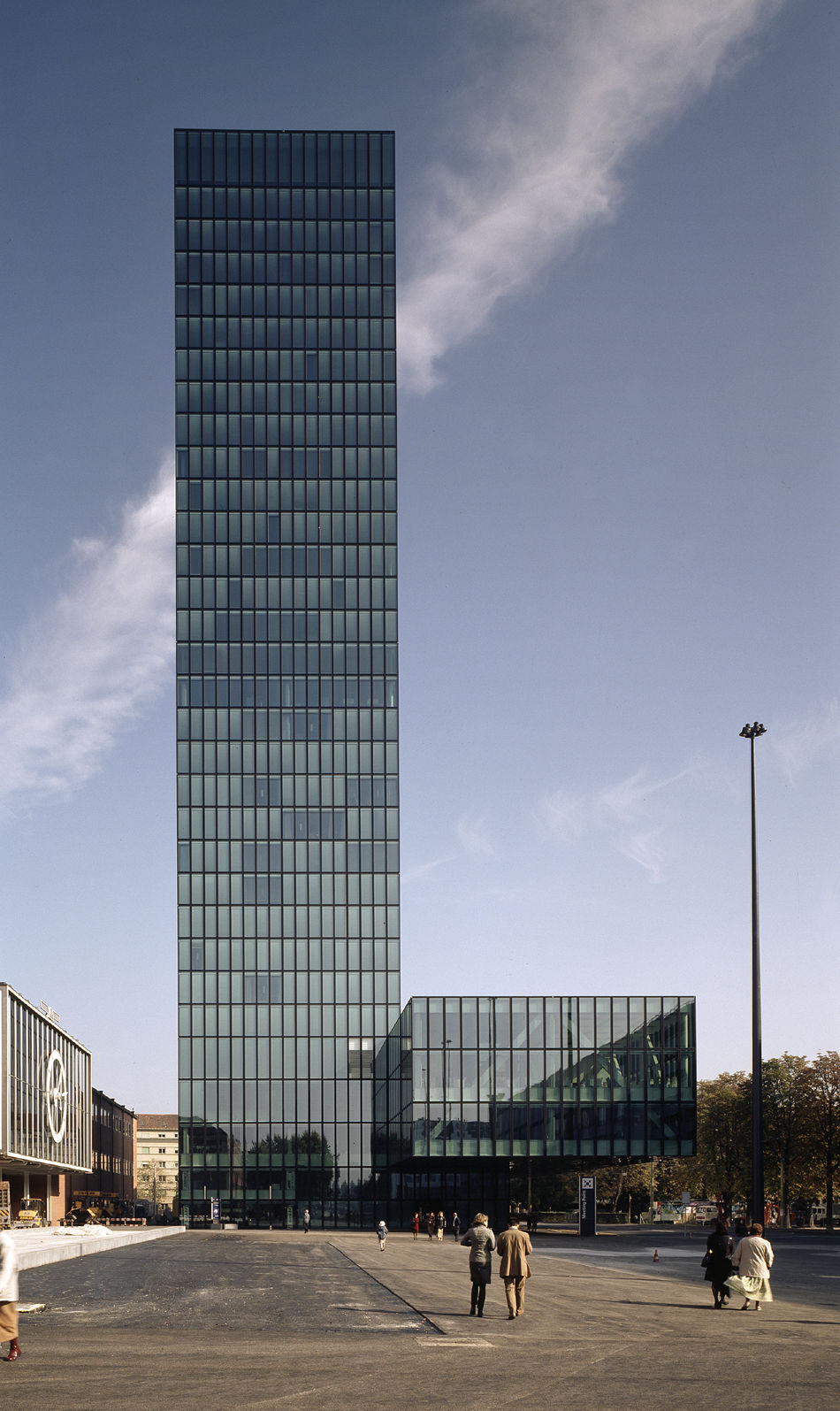 www.marques.ch Read the feature on issuu