Despite widespread belief, the ‘Made in Germany’ label is not actually a German invention. Rather, it was an idea that came out of Great Britain.

Did you know that the ‘Made in Germany’ label is over 129 years old and that it was actually an idea invented in Great Britain? To be precise, Great Britain introduced the label in 1887 when it passed a law forcing foreign companies to make the origins of their products clear. Apparently, several German companies had copied British products, and Great Britain wanted to keep these German products from gaining more popularity than the British products domestically, by labelling exactly where they came from, in the hope that the British would instead support their own. 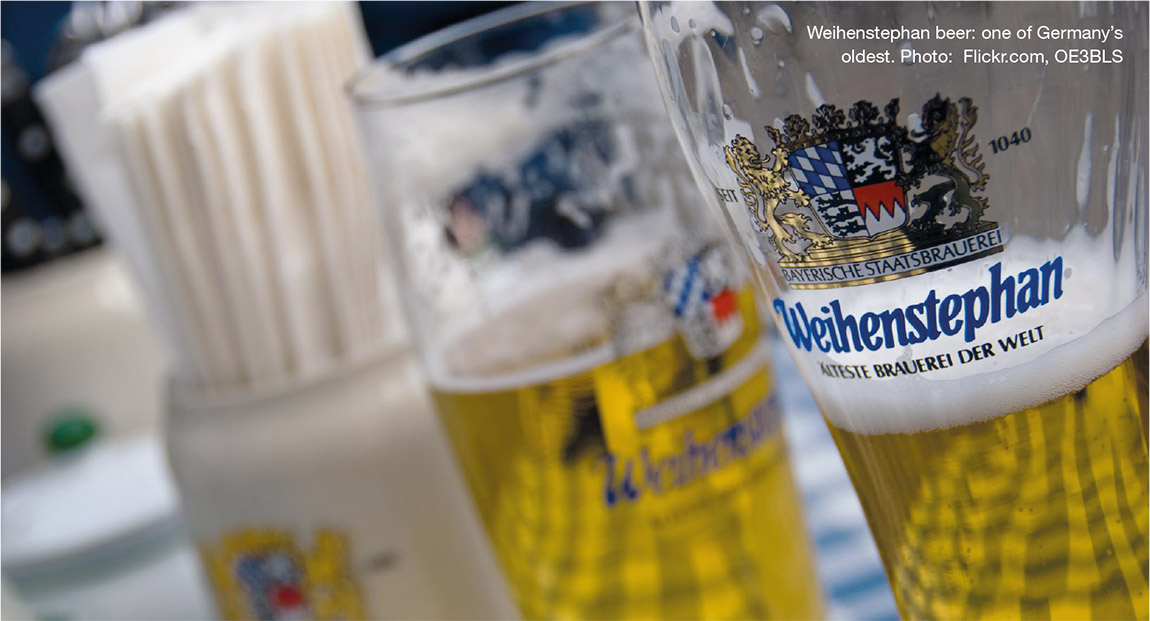 However, this has over time worked in the favour of German brands, as the ‘Made in Germany’ trademark is now probably one of the most famous and appreciated all over the world. This initially came about due to the fact that German products had vastly improved in quality by the end of the 19th century. They grew in popularity due to the meticulous attention to detail and high-quality workmanship that came to be associated with them. 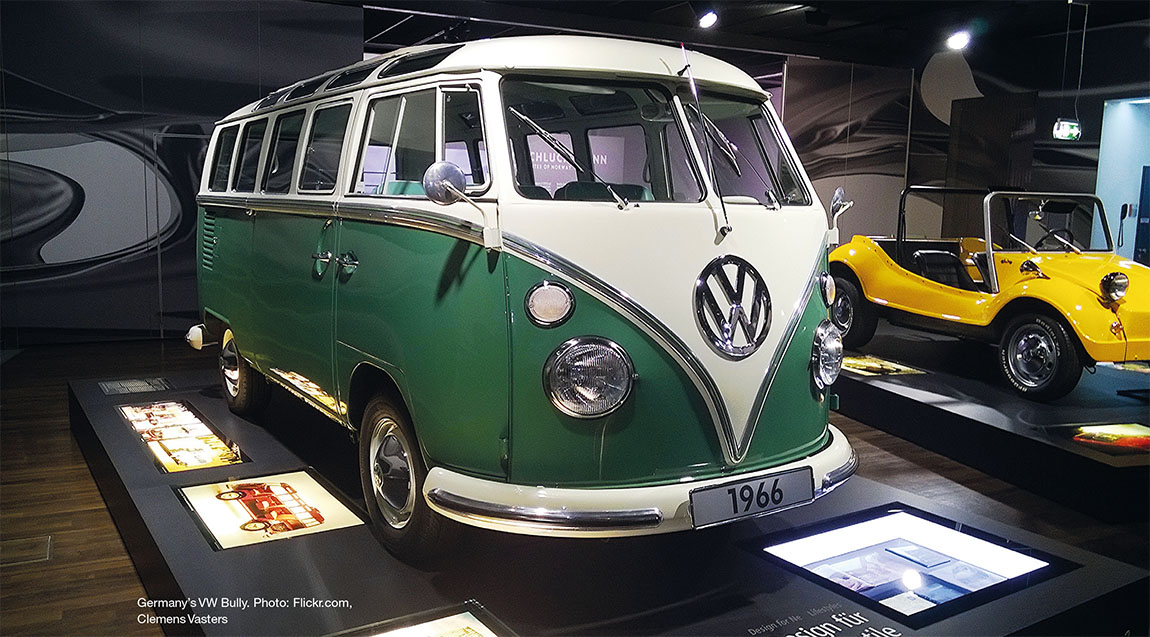 Then, during the First and Second World War, Germany’s economy was obviously devastated, and the reputation of German companies and their products sank to an all-time low. Today, however, the reputation for Germany’s well-made products has recovered and, especially in recent decades, many German companies now take advantage of this renewed notoriety for quality. For example, Volkswagen displays its German roots clearly with the slogan ’Das Auto’, while Audi has ‘Vorsprung durch Technik’ in their international advertising campaigns. 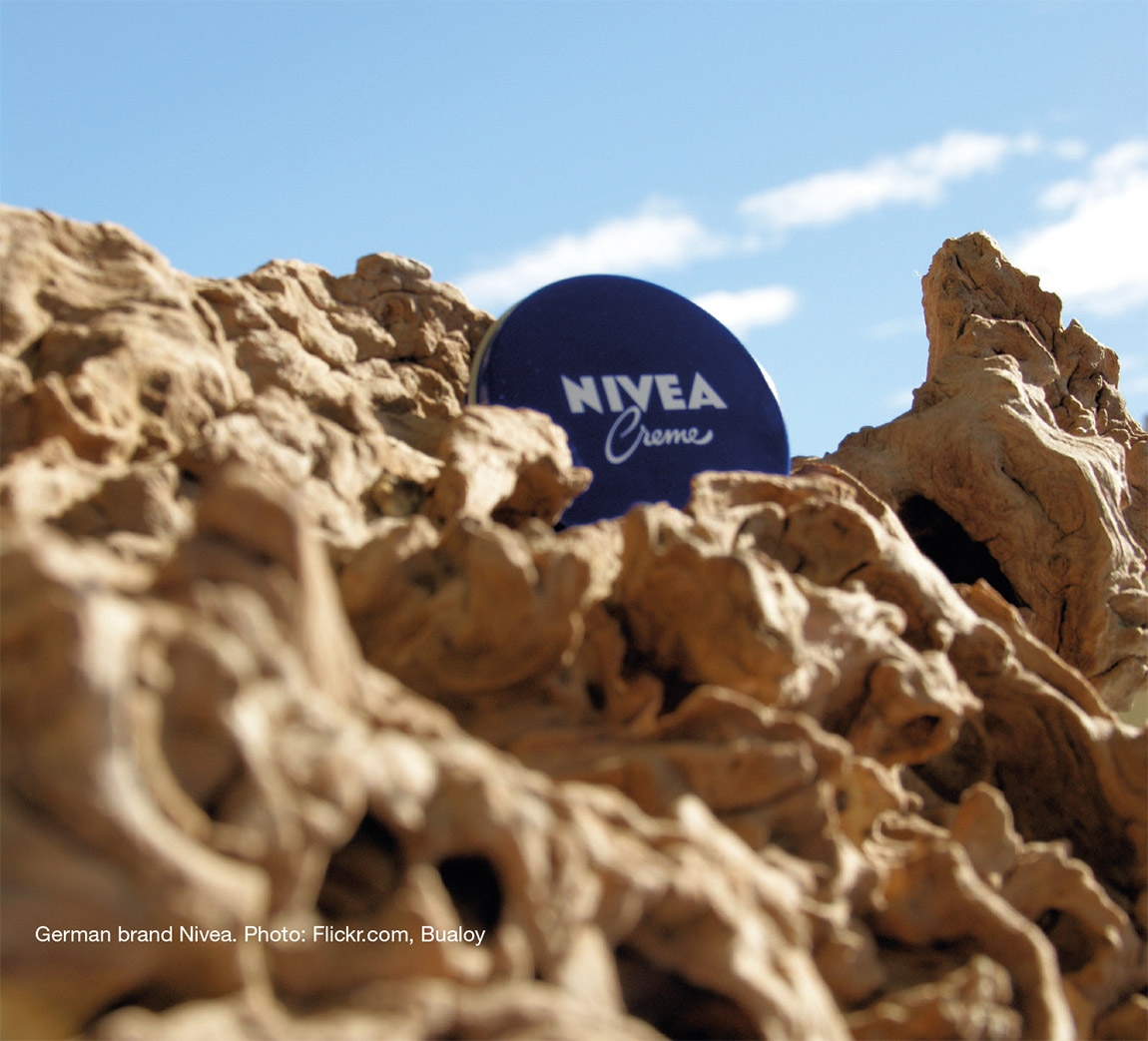