So, what are we going to talk about today? It’s been quite a while since I’ve been on these pages. A certain something happened, and this magazine, like the rest of us, got swept up in exceptional circumstances and now it’s back to – normal? Is that the right word? Let’s see. Things have certainly changed, but apparently one thing will never change. As I discovered when tuning into the ‘German week’ episode (just for research purposes, obviously) of the Great British Bake Off.

It still seems to be a natural fall-back for many British comedians and funny folk to do a German accent and hahaha, it’s so hilarious. Except, something seems to have changed after all, because on this occasion, there was quite a social media backlash when co-host Matt Lucas specifically just couldn’t stop himself and indulged in German accent artistry throughout. Because the great British public didn’t seem to find it that funny anymore, taking to Twitter to express their discomfort: “These awful German accents are so offensive”, “Actually quite uncomfortable with the naff 1970s BBC comedy German accents. Come on, grow up.”, “Starting to find the mock German accent both irritating and inappropriate. Would this be allowed if it were another nationality?” or “Can someone tell Matt Lucas that his German accent is not funny” were just some of the comments.

Now, apart from the fact that I didn’t feel offended by the mockery, just a bit bored by it as it was so expected, I have to admit, I was pleasantly surprised to see these comments. Which are probably in line with our times of heightened awareness for potentially causing offence. I wonder what the one German in the tent – contestant Jürgen (who, yes, has a German accent) – was thinking. One viewer had some thoughts on it, writing on Twitter afterwards that Jürgen “half-heartedly laughing at Matt Lucas’ German accent is a metaphor for EU-British relations”. I’ll just leave that with you and am looking forward to ‘Italian week’ to see what funny things they have in store for the Italian contestant. 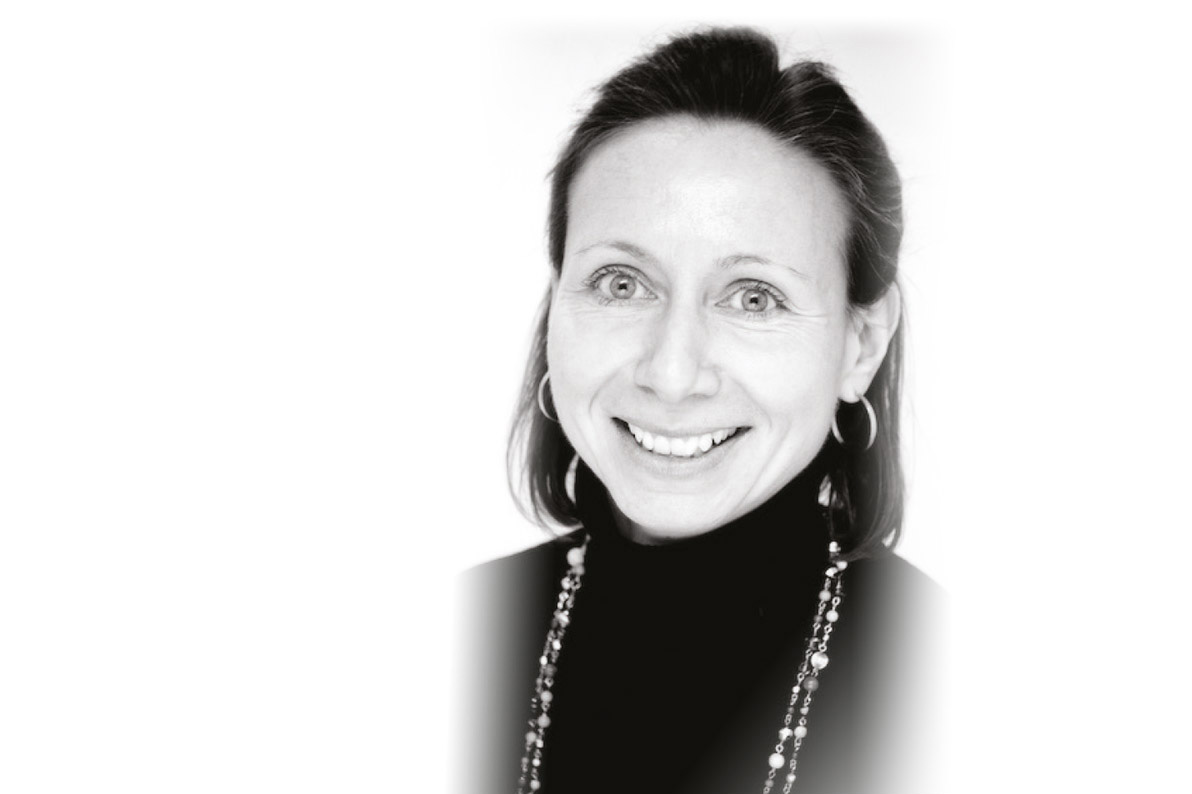 Barbara Geier is a London-based freelance writer, translator and communications consultant. She is also the face behind www.germanyiswunderbar.com, a German travel and tourism guide and blog that was set up together with UK travel writer Andrew Eames in 2010.

Barbara Geier: The times they are a-changin’

Grand Cru – the Grandest and Most Distinctive of German Wines