SWEET DREAMS ARE MADE OF THIS

Switzerland’s history with chocolate dates back to the early 1800s. In Geneva, hundreds of sweet concoctions are turned out every day by over 30 chocolatiers. Our writer Wibke Carter travelled to the Swiss city in search of some tasty morsels.

Lindt, Sprüngli, Callier – the names and flavours of Swiss chocolate have been exported around the world, but the most interesting, handmade delicacies can be found within the country’s border in artisan shops like those in Geneva. The picturesque southern Swiss city is known as the headquarters of the United Nations and the Red Cross, but its reputation for unusual chocolate creations is catching up. 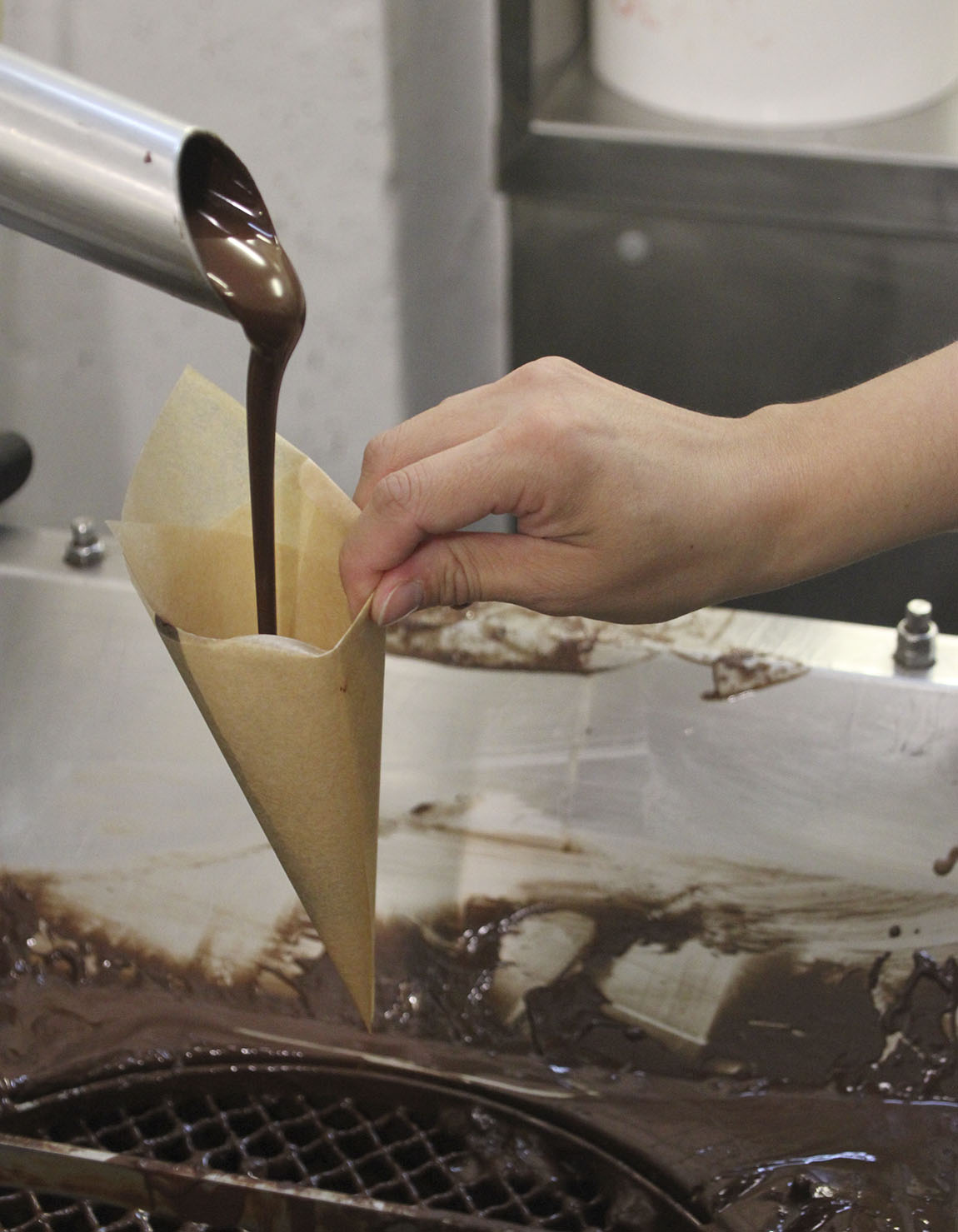 Liquid chocolate at Du Rhone.<[/caption] There is, for example, Chocolaterie Du Rhône, the only place worldwide that uses cocoa beans from São Tomé and Príncipe in its chocolate making process. “We have a small plantation on the island. For us, these beans are best,” says staff member Lucile Capponi. Du Rhône offers a workshop during which participants can make their own personalised chocolate while learning about the complex process from the bean to the bar. As the self-made confection cools in the fridge, small tastings, including the award-winning Coline Ganache Noire with 70 per cent cocoa content, are offered.

It’s in the milk

However, Switzerland is particularly renowned for its milk chocolate. Just like with the equally famous cheese, the secret is in the dairy … and in Swiss ingenuity. The country’s global reputation as a chocolate nation is in large parts due to three men: Henri Nestlé, Daniel Peter (who developed the first solid milk chocolate using condensed milk) and Rodolphe Lindt. The latter pioneered a refining process, called conching, through which chocolate can be made palatable without the necessary addition of honey and sugar.

The most fervent advocates and best consumers of Swiss chocolate are the Swiss themselves: about 9.9 kilogrammes per capita per year (2020), or a third of the national production, is consumed within the country.

A speciality from Geneva, the pavés (cobblestones), invented by Paul Stettler in 1947, are little cubes of chocolate with a fine touch of hazelnut, dusted with the finest cocoa powder, that melt in the mouth. It is the only chocolate that should be kept in the fridge, and has a melting point of 17 degrees. According to Marion Blondet from Stettler & Castrischer, the pavés are so popular in Japan that the company exports 2.5 tonnes annually, to be sold there on Valentine’s Day.

Founded in 1826 by Jean-Samuel Favarger in the heart of Geneva, Favarger is one of the oldest chocolate manufacturers in the city and guards original recipes up to two hundred years old, all refined over time. “Our most famous product, the avalines, was created back in 1922. The name comes from the Spanish word avellana, meaning hazelnut, and they are made from cocoa couverture, fresh Swiss milk, hazelnuts, almonds and Madagascan vanilla,” explains directrice des boutiques, Marion Pezzaglia. Another specialty is the nougaline, a creamy praline paste encased in crunchy nougatine shells, and covered with a delicate layer of milk chocolate. 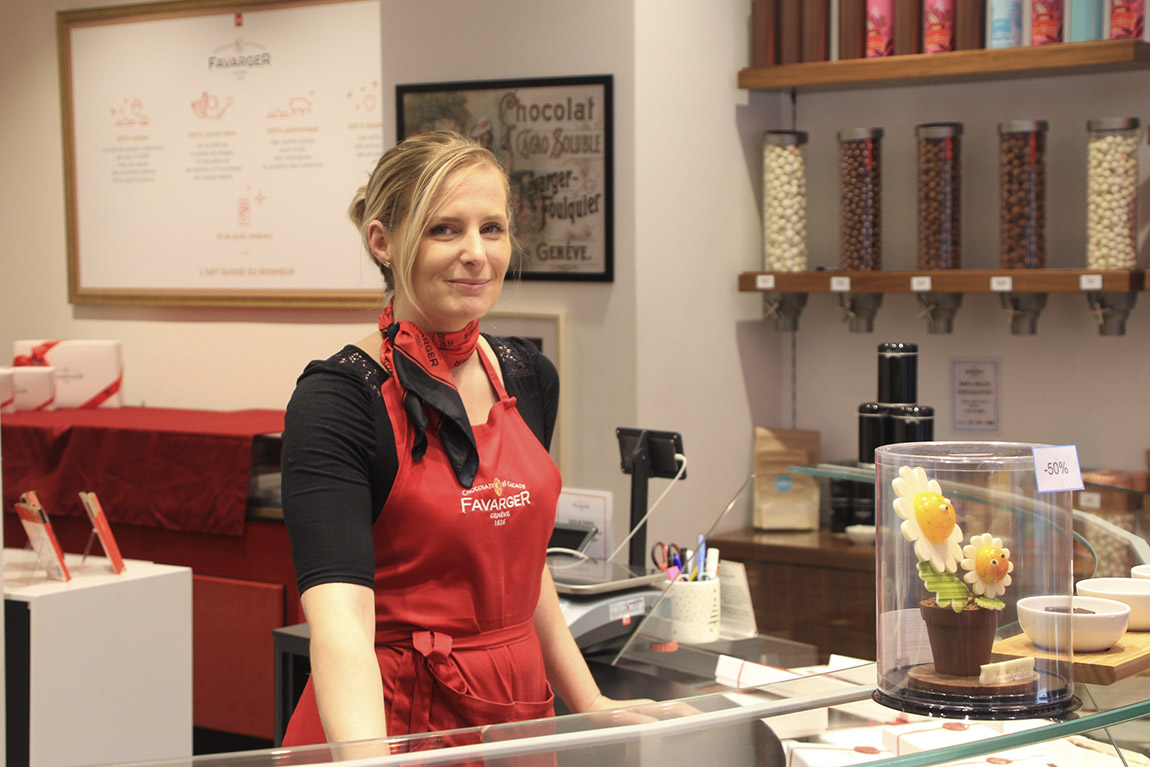 While many chocolatiers have been in Geneva for decades if not centuries, new blood keeps joining the ranks. Self-taught Philippe Pascoët brings a French twist to Swiss chocolates. This master chocolate-maker from Brittany settled in Switzerland and dedicated his life to chocolate. Like an artist, he creates in his workshop ganaches, bars and fine sheets, and surprises with a collection with floral, spicy or even fruity themes. His latest speciality is the Ruby Chocolate – a milk chocolate, pink in colour.

Observant visitors to Geneva will notice chocolate cauldrons in the shops in the run up to the Fête de l’Escalade in December. They are filled with marzipan vegetables and candies wrapped in the city’s colours of red and gold and the coat of arms. During the celebrations, it is customary for the eldest and youngest members of the assembly to smash the cauldron while reciting: “Ainsi périrent les ennemis de la République!” (Thus perished the enemies of the Republic). The ritual sentence refers to how Catherine Cheynel, better known as Mère Royaume, poured boiling vegetable soup on enemy soldiers climbing up the city walls during an attack by the Duke of Savoy in 1602. After breaking the pot, everyone enjoys the chocolate and marzipan, a sweet finale until the next year. 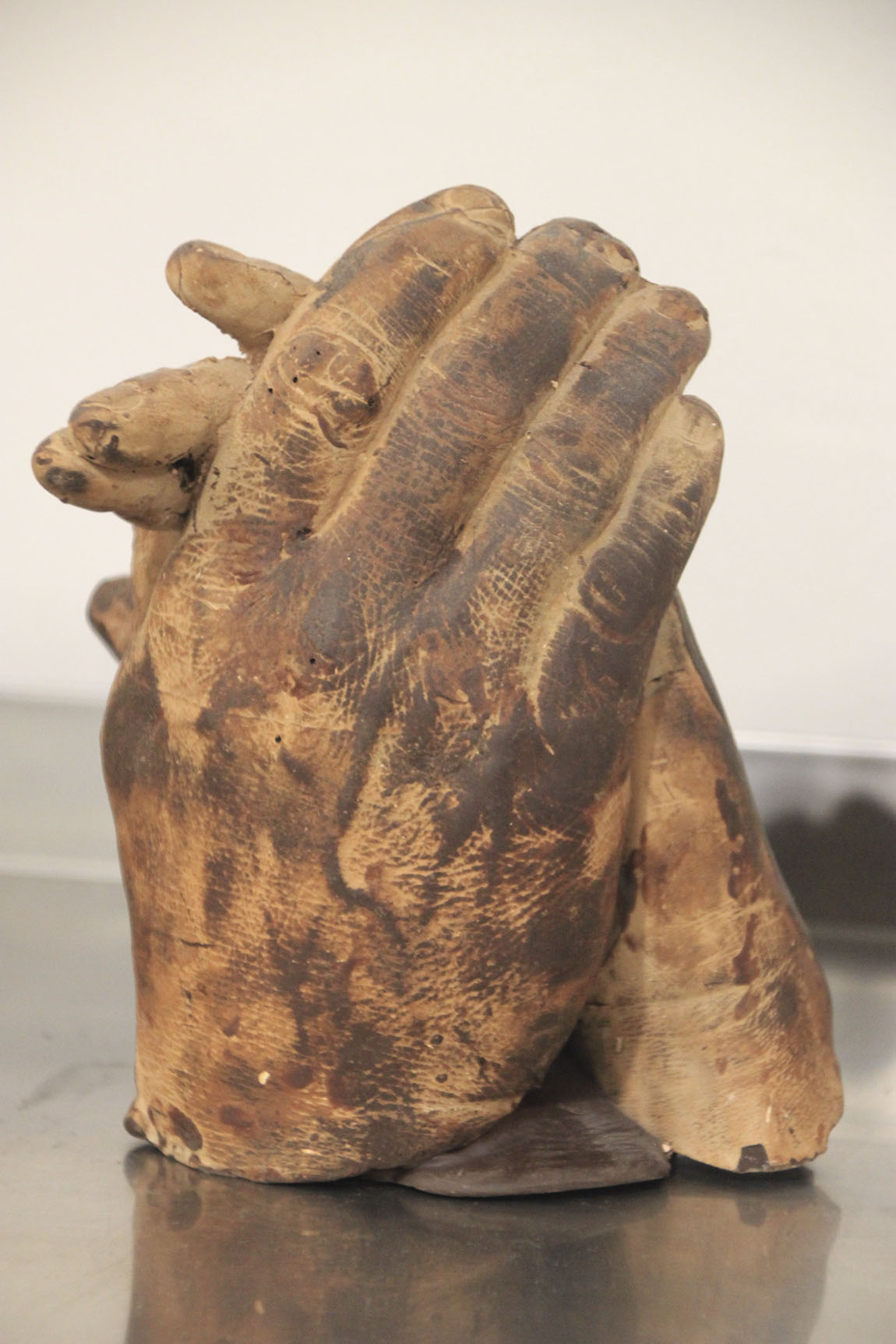