Instagram can take you anywhere and everywhere, but particularly to the most interesting and beautiful spots in the world. After analysing how many Instagram posts each of the most popular UNESCO World Heritage Sites were tagged in, a new ranking explores which sites have ended up being the most Instagrammable ones. Further below, we also take a look at how well Germany, Austria and Switzerland have fared.

While the historical centre of Rome is the most Instagrammable UNESCO World Heritage Site of 2021, according to the number of hashtags in posts, Brazil’s Rio de Janeiro came second. The new study, conducted by creative resources expert Design Bundles, selected the 145 most popular World Heritage Sites, and analysed how many times each place has been tagged in Instagram posts.

Rome, whose World Heritage Site also includes the Properties of the Holy See and the Papal Basilica San Paolo Fuori le Mura, came out in first place with a whopping 61,244,436 posts featuring the hashtags #Rome and/or #Roma. The historical centre of the city is home to world-famous landmarks such as the Colosseum, the Trevi Fountain, the Pantheon and the Roman Forum. 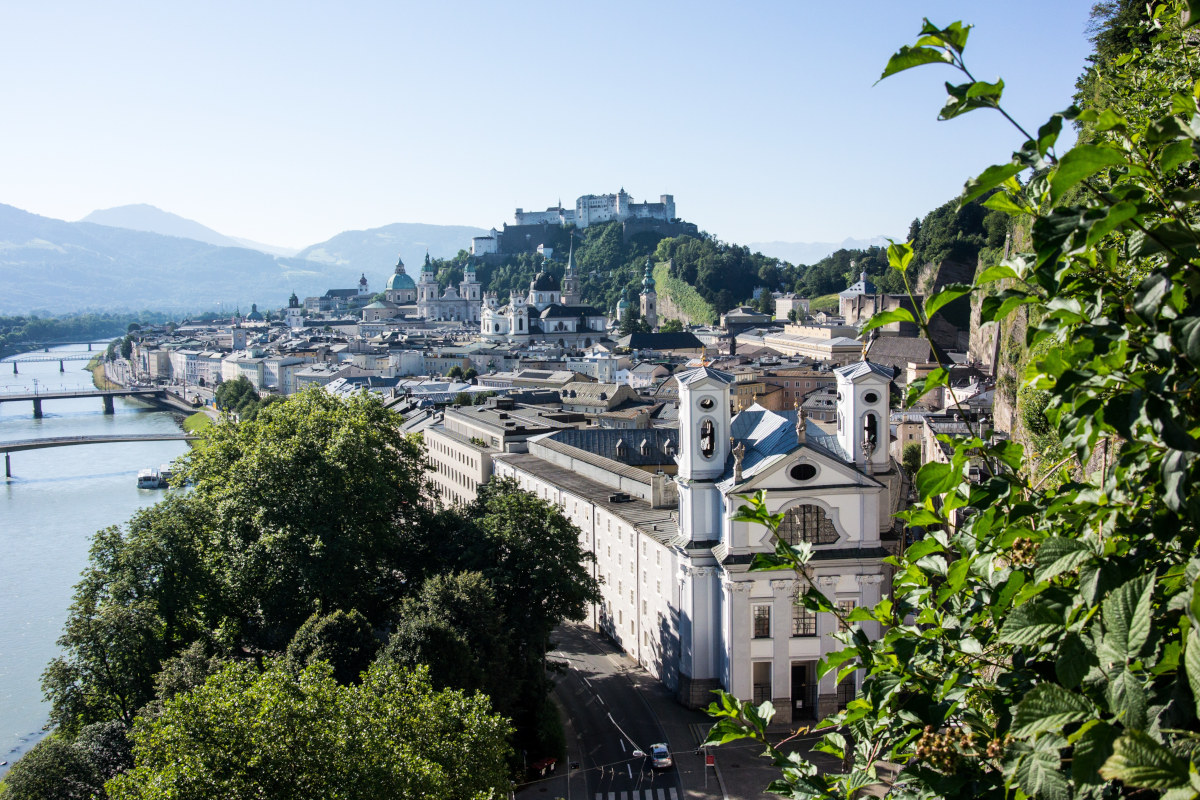 The United Kingdom occupies 11th place with the Old and New Towns of Edinburgh and 28th place with the Dorset and East Devon Coast, respectively with 9,779,579 and 2,629,228 posts. The UK also takes 8th place out of 168 countries with 33 sites, including St. Kilda, Stonehenge and both the Palace and the Abbey of Westminster.

Second on the list is Rio de Janeiro, Brazil’s second-most populous city, with 45,039,569 posts. Rio’s most famous landmark is Christ the Redeemer, but the city has much more to offer, like the Museum of Tomorrow and the Niteroi Contemporary Art Museum.

The third most Instagrammable UNESCO World Heritage Site is Venice and its Lagoon, the second of three Italian locations in the top 10, with 25,755,922 posts. Venice’s yearly average of 4.2 million tourists can enjoy landmarks such as St. Mark’s Square, the Grand Canal and the Bridge of Sighs.

All the sites in the top 10 are cultural sites, which refers to historic buildings and town sites, important archaeological sites, and works of monumental sculpture or painting. 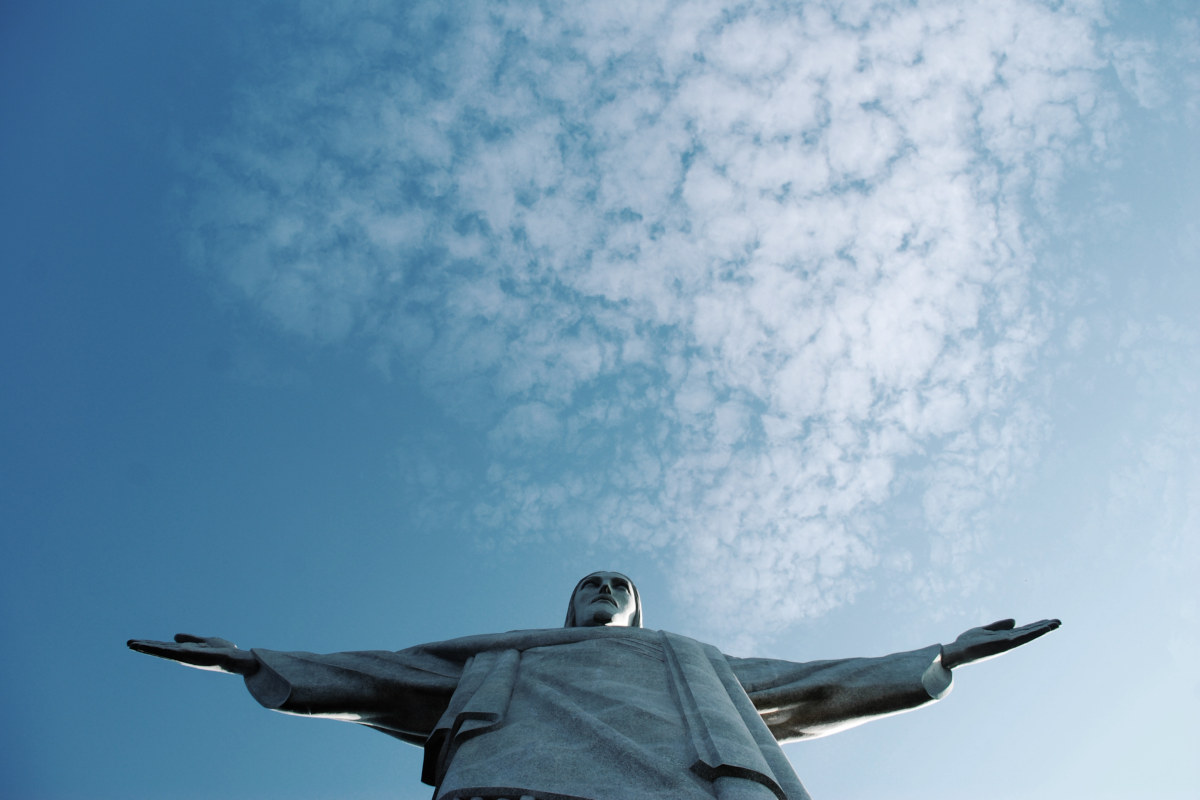 The most Instagrammable natural site in the list, the Yosemite National Park in the United States, ranks 15th, with 4,611,905 posts. Meanwhile, the first mixed site, including both natural and man-made elements, is the Göreme National Park and the Rock Sites of Cappadocia in Turkey, which ranks 23rd with 3,009,297 posts.

Italy not only has three sites in the top 10, but with 58 sites is the country with the most UNESCO World Heritage Sites on the list, followed by China with 56 and Germany with 51.

“It is fascinating to see how regardless of the advancing of time and new technologies always around the corner, a milestone of art, culture and tradition like Rome still receives the kind of attention that has generated more than 60 million Instagram posts dedicated to it,” a spokesperson from Design Bundles commented. “This study shows that these stunning places still inspire and amaze people around the world, and they are likely to be high on the list of people’s dream destinations as the world begins to open up again.” 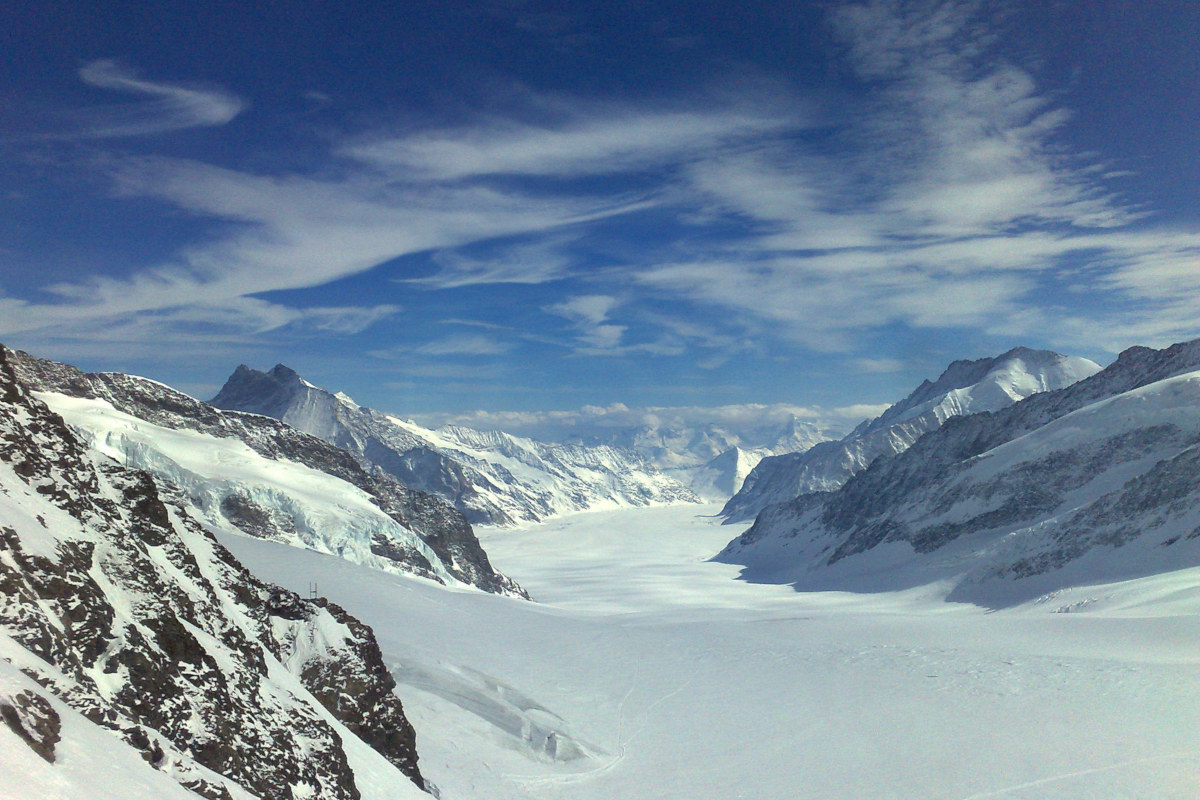 The research was carried out by Design Bundles, which provides a high-quality and professional marketplace for premium and affordable design resources.