A fter starring in blockbusters like Black Panther, Wonder Woman or the upcoming Marvel film The Avengers – Infinity War, Florence Kasumba has become one of the most sought-after German actresses in Hollywood. In 2019, she will even be part of the much-anticipated remake of The Lion King, alongside Beyoncé and Seth Rogen. She speaks to Discover Germany about Berlin, how to make it internationally, the Marvel craze and much more.

Born in Kampala, Uganda, Florence Kasumba grew up in Germany, studied in the Netherlands, has since worked all over the world and today, lives in Berlin. She is a real international citizen but points out that “Germany is her home”. “I love Berlin’s international atmosphere. I live in the City West and am surrounded by people of all backgrounds on a daily basis. I could only imagine moving away for professional reasons,” Kasumba smiles. Spending her childhood in Essen, Florence initially had her heart set on a different career path. “As a teenager, I really wanted to become a tax consultant. I even sent my application documents out and hoped that I could start with the apprenticeship as soon as I had finished year 12 in school. My mother, however, kept me from pursuing that dream further. I’m very grateful to her,” Florence laughs. After watching the musical Starlight Express at the young age of 12, her eyes had also been set on becoming an actress. During her studies in acting, singing and dancing in Tilburg, in the Netherlands, she landed her first professional film role in a Dutch movie, called Ik ook van Jou. Soon after, she became a successful musical performer and was part of Mamma Mia, Chicago, The Lion King, Cats, West Side Story and Beauty and the Beast. Florence even travelled to New York for a casting for Elton John’s international hit musical Aida, after which she got the title role in Germany’s premier production. 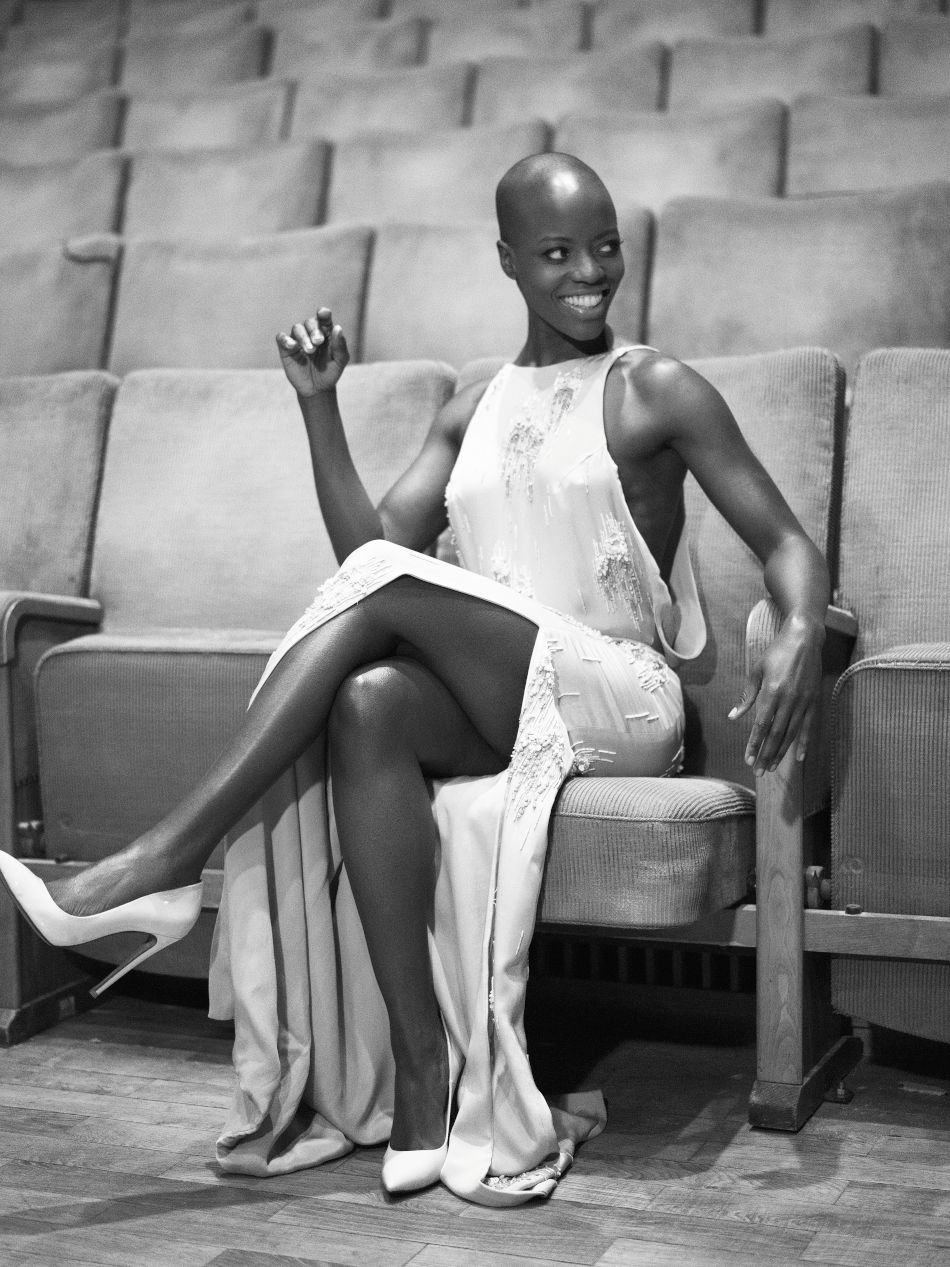 As one of Germany’s most successful musical performers, it seems no wonder that the film industry soon took notice of her: she got offered a role in a staple of German television – the country’s longest running crime TV show Tatort. Various German and international film and TV show appearances, such as in Kongo, ABC’s The Quest, NBC’s Emerald City and Letzte Spur Berlin followed. Kasumba explains: “I feel comfortable in both genres (musicals and films) and would not want to choose one over the other. For me, the difference between musical and film lies in the preparation. For a musical production, the rehearsal time can take up to three months leading up to a premiere. During film shootings, you meet at the set, might speak about the scene’s sequence once more and then you film it. During musicals I play in front of a live audience, tell the story from beginning to end. We rarely film the different scenes chronologically during a film.”

“It was very glamorous”
As mentioned, the actress with the distinctive look has played in famous German and international productions such as DC’s Wonder Woman and Marvel’s Captain America: Civil War. Thus, of course, we want to know which role has been her favourite so far. Kasumba smiles: “One of my favourite roles is East, the witch of the East in Emerald City. As a child I watched The Wizard of Oz and would have never thought that I would get chosen for this role. When I learned about who would play my sisters (Ana Ularu as West and Joely Richardson as North) I was really happy. It can’t really get more colourful than this. And, of course, there was the red dress and the wind machine in my scenes and in the promotional shoots. It was very glamorous!” 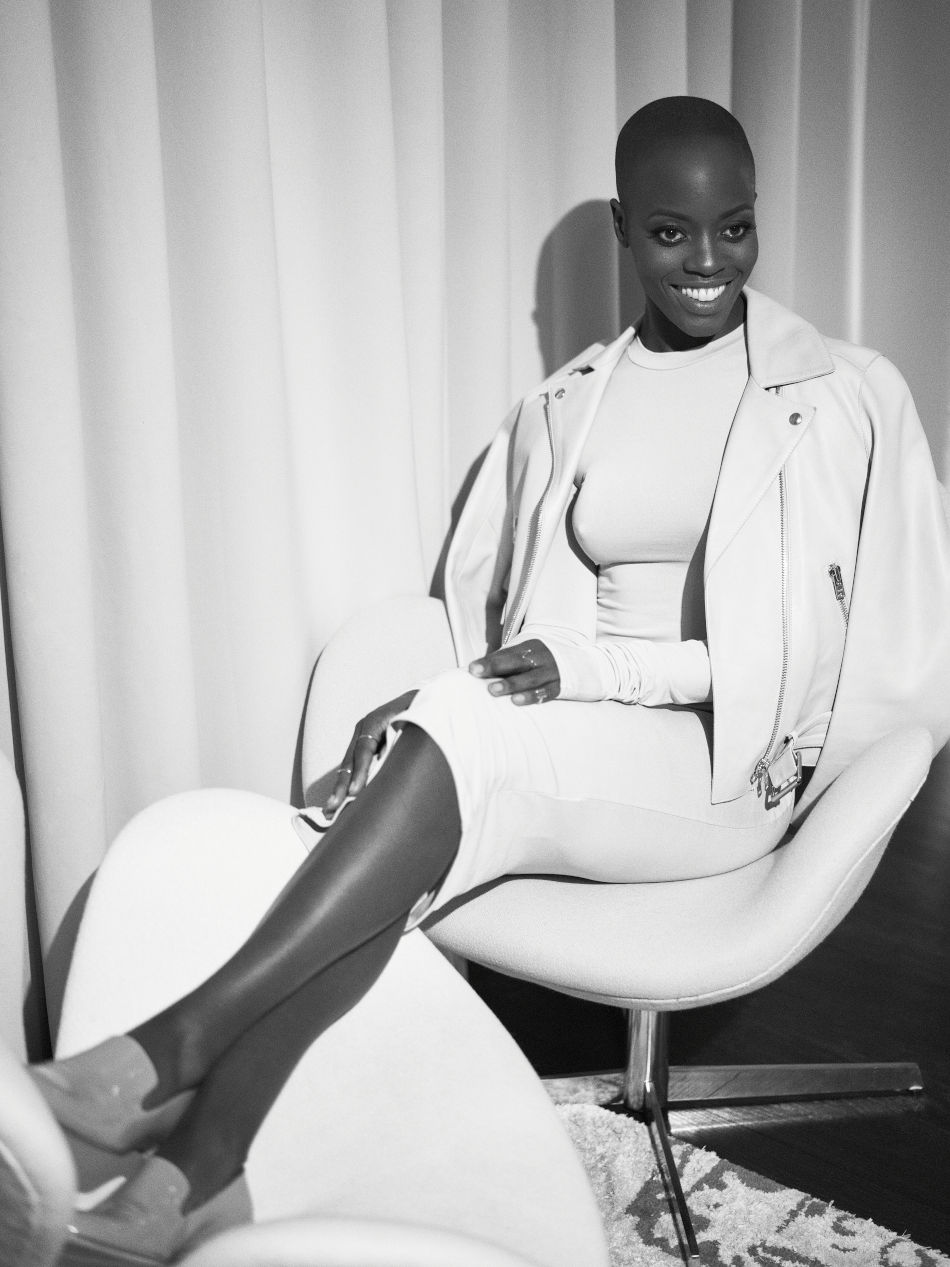 Probably one of her most distinctive roles was Ayo, T’Challa’s bodyguard in Captain America – Civil War. With a single sentence (“Move or you will be moved”) she enchanted the entire audience back then. “What I like about Ayo is that I’m able to embody a superheroine. For this role, my private look (black, bald head, athletic figure) was pivotal for the casting. I train in Chinese martial arts regularly and simply love the fact that I’m able to exert my passion in my job and especially in this role,” Kasumba says.

Speaking of Marvel movies, Kasumba also stars in the most recent one – Black Panther. Released in February, Kasumba is seen alongside Lupita Nyong’o and Martin Freeman, amongst other Hollywood icons. “Marvel movies and series offer action, excitement and humour,” Kasumba explains, and adds: “Actors like Robert Downey Jr, Chris Evans, Scarlett Johansson and many others that have slipped into the comic figures’ roles are worldwide public favourites. The Avengers films go down especially well, in which multiple heroes collectively fight for the good. After all, comic figures have always been role models. Who hasn’t dreamed of saving the world as a superhero as a child? For me, going to the cinema to watch a Marvel movie is always an unforgettable experience.”

How to make it internationally
Florence Kasumba has achieved what many German actors and actresses dream of: the international breakthrough. Her international background, her distinctive looks and the fact that she speaks German, English and Dutch fluently definitely helped her with this endeavor. But what other tips does she have for fellow actors that want to make it in Hollywood? “Those who want to work internationally should speak more than one language, of course. Furthermore, they should have an agency that represents them abroad, they should be able to learn, record and cut audition scenes in a short period of time. One should be flexible enough to function in different working conditions abroad. In America, I often get picked up before 4am, for example. Production firms with higher budgets and several film teams often have seven-day weeks. My recipe for success further includes the common ingredients: discipline, respect, patience and especially the love for the job.”

This very recipe has catapulted Kasumba straight into the Hollywood A-list. Her list of releases in 2018 includes some topclass titles: Shakespeare’s A Midsummer Night’s Dream, the Netflix film Mute by Duncan Jones, the German film Arthur & Claire and Amazon Prime’s Deutschland 86. Furthermore, in 2019, she will be part of the much-anticipated remake of The Lion King. Kasumba will lend her voice to the hyena Shenzi and will star alongside Beyoncé, Seth Rogen and Donald Glover. Further projects are planned but unfortunately, the actress “isn’t allowed to speak about them yet”.

As can be seen, Kasumba has already achieved quite a lot in her young life – what other dreams does she have? “Professionally, I would love to play an investigator in a series, as I love crime shows,” she says, and adds: “Apart from that, I’d like to improve my French so that I can also work in this language. An ultimate dream of mine is a visit to the Shaolin temple in Henan, in the middle of China. I would love to train with the monks there and gain insight into their everyday lives.” 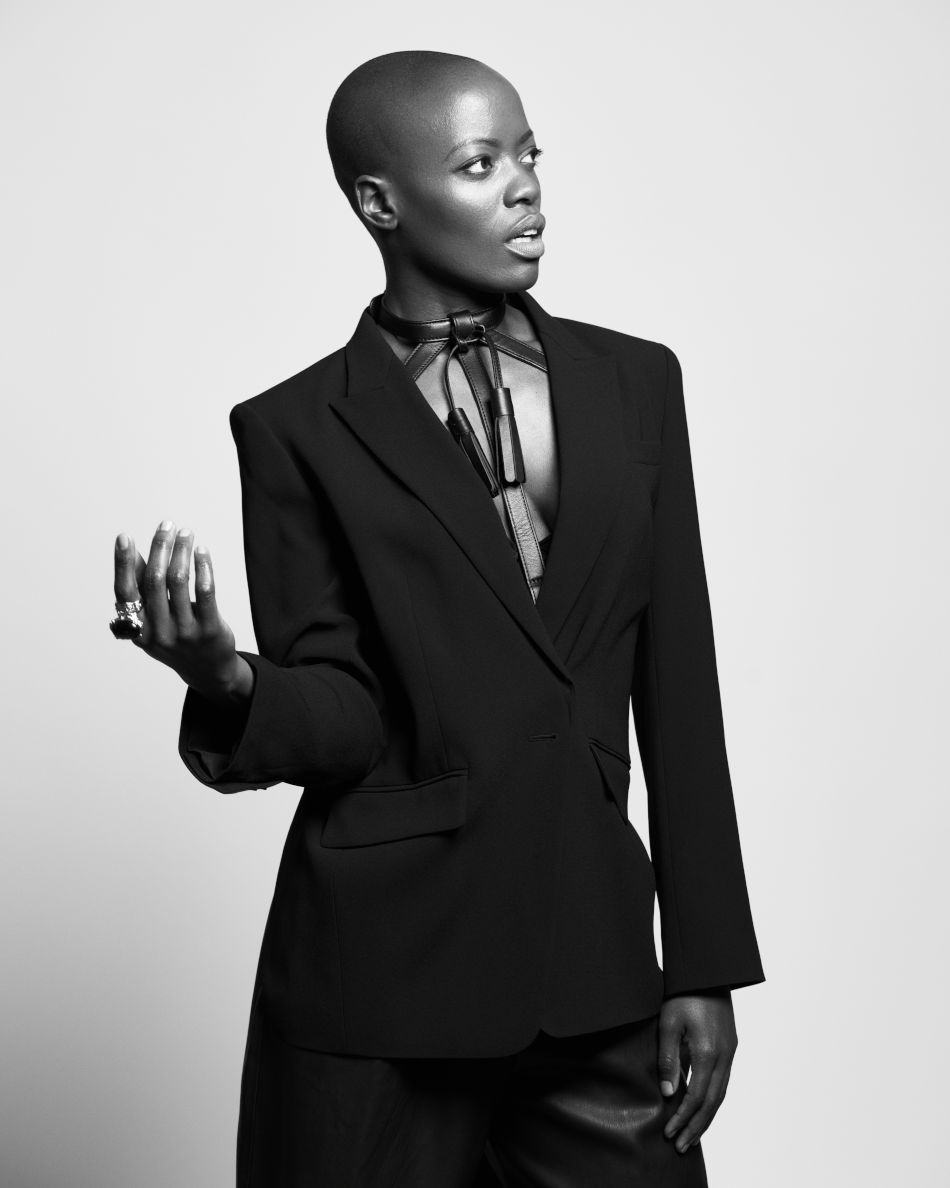