The annual Engadin Skimarathon is becoming more and more popular every year. This is really no wonder, though, as the world’s second-largest cross-country skiing race is a special event that shouldn’t be missed for a multitude of reasons. Expect an exciting sports event for the entire family in front of snow-covered mountains, a party atmosphere and great food and drinks.

Since 1969, thousands of cross-country skiers have taken on the marathon course between Switzerland’s Maloja and S-chanf on the second Sunday of March. The marathon week also sees the Engadin half-marathon, the Engadin women’s race, as well as the Engadin night run. The fact that the race is fully booked yet again this year shows just how popular the event is. The women’s race and the night run are also more in demand than ever and have established new submission records for 2020. Over 14,000 skiers from over 60 nations will attend the 42-kilometre-long main race this year. 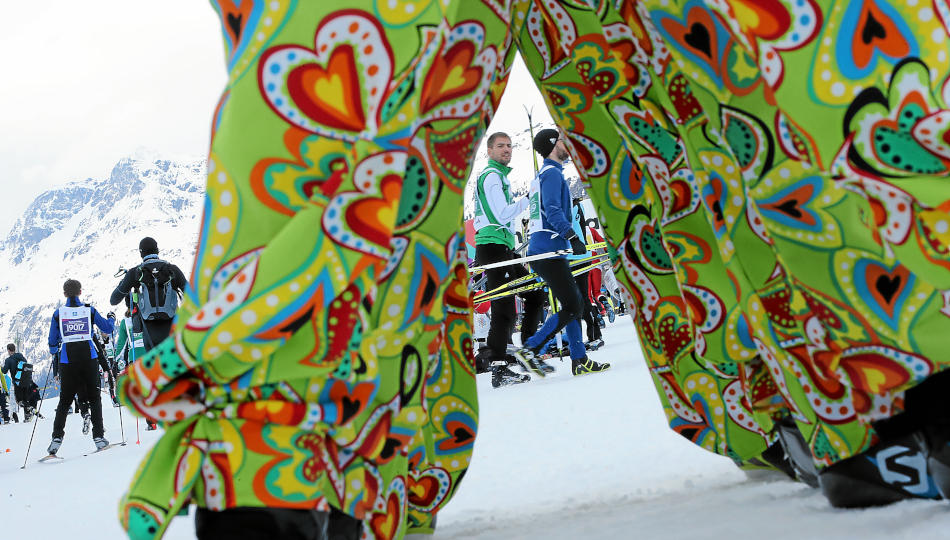 This year, the Engadin marathon week will begin on Sunday, 1 March, with the 21st Engadin women’s race across 17 kilometres from Samedan to S-chanf. On Thursday, 5 March, visitors can look forward to the Engadin night run which is also 17 kilometres long and will lead participants from Sils to Pontresina. The main event highlight, the 52nd Engadin Skimarathon, will then be held on Sunday, 8 March. 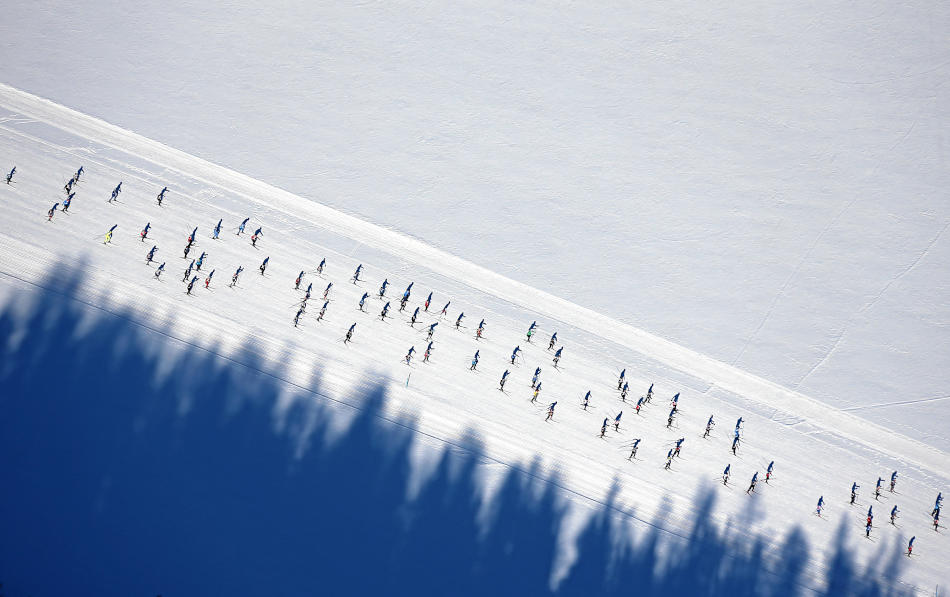 Registration records all around

Since the beginning of November, the Upper Engadine has seen lots of snowfall, so more than 100 kilometres of cross-country skiing trails have already been groomed. “Enthusiasm for the Engadin Skimarathon seems to grow from year to year,” smiles Menduri Kasper, CEO of the Engadin Skimarathon. This winter, the limit of 14,200 registrations will apply again and due to the fact that the snow came so early this year, the marathon was sold out earlier than in the previous two years. The registrations for the women’s race and the night run have also grown significantly and have surpassed the previous year’s submission record. 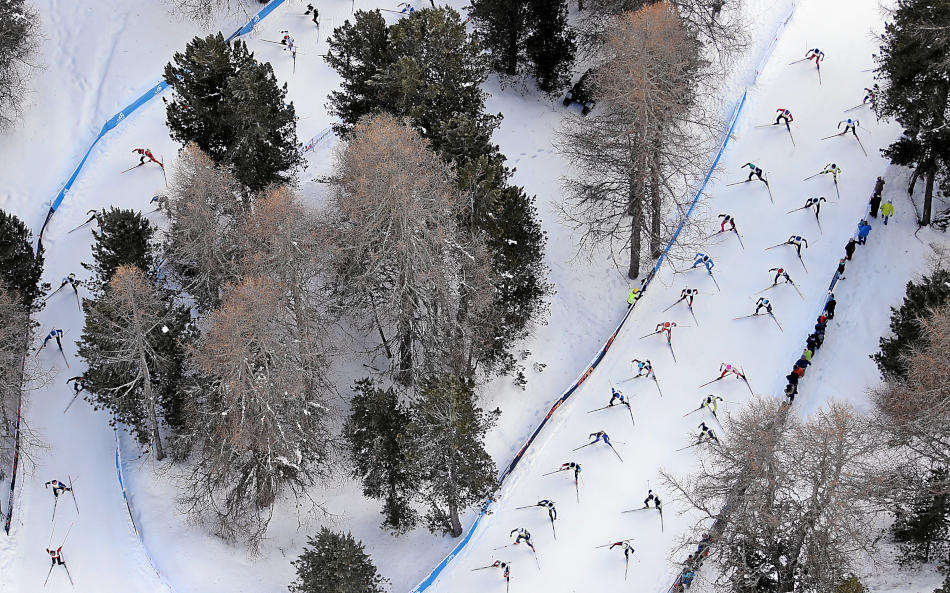 And so what can visitors expect? The marathon village, for example, which can be found in Pontresina this year, is the main meeting point. Here, visitors can look forward to great accommodation options, the Via Maistra shopping mile, product presentations, tests, workshops, fan and souvenir shops, degustations, competitions, a broad entertainment programme, games for all age groups and much, much more. And all of this will of course be held in front of a breathtaking and mesmerising, snow-covered mountain panorama.

What are you waiting for? Whether you are an avid cross-country skier yourself, or you want to simply experience the great atmosphere the Engadin Skimarathon has to offer, the event is open to everyone and is sure to live up to all the great expectations. 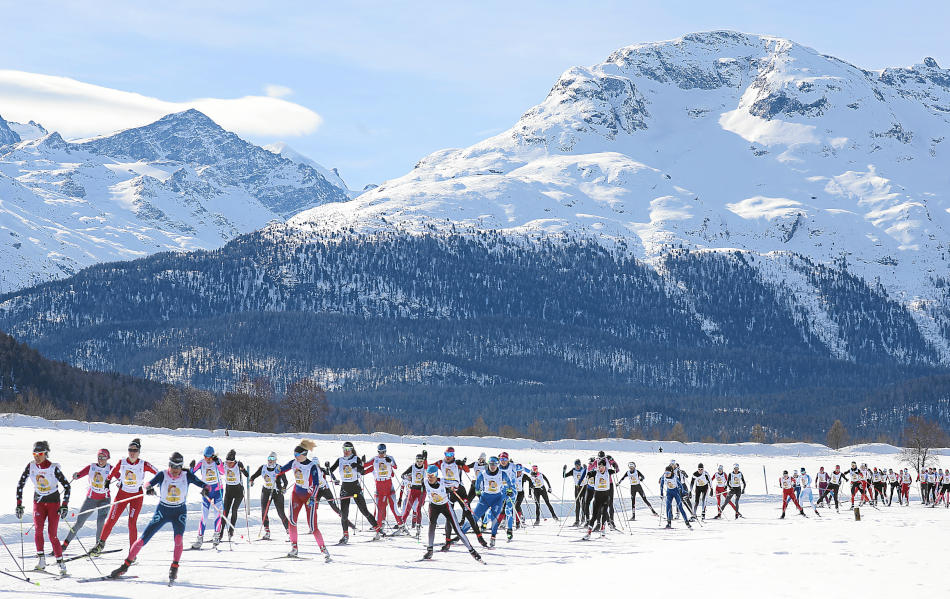 Get some headspace this Easter

Sarah Alles: ‘I don’t take that for granted’

Are you a fan of Germany and Austria? So are we! Sign up to our newsletter now to stay up to date on the most exciting news, events and destinations.