As we head deeper into autumn, the temperatures outside are inevitably dropping. So too is the availability of daylight, meaning less time to participate in outdoor activities. Consequently, the prospect of spending an evening enveloped by the heat of a sauna becomes increasingly attractive. And few places on this planet have a sauna culture quite like that straddling the border of Austria and Germany.

Newbies from elsewhere often comment that entering a sauna in either of those countries can be initially a little intimidating. Even a little embarrassing. The reason? It’s common for saunas to be textile-free zones. That means sauna users are expected to strip off their bathing costumes and go naked in the vicinity of strangers.

The region’s Freikörperkultur, meaning ‘free body culture’, encourages people to embrace nudity. Healthily, it shuns the notion that nakedness should be a cause of shame. Being naked is seen as perfectly natural. 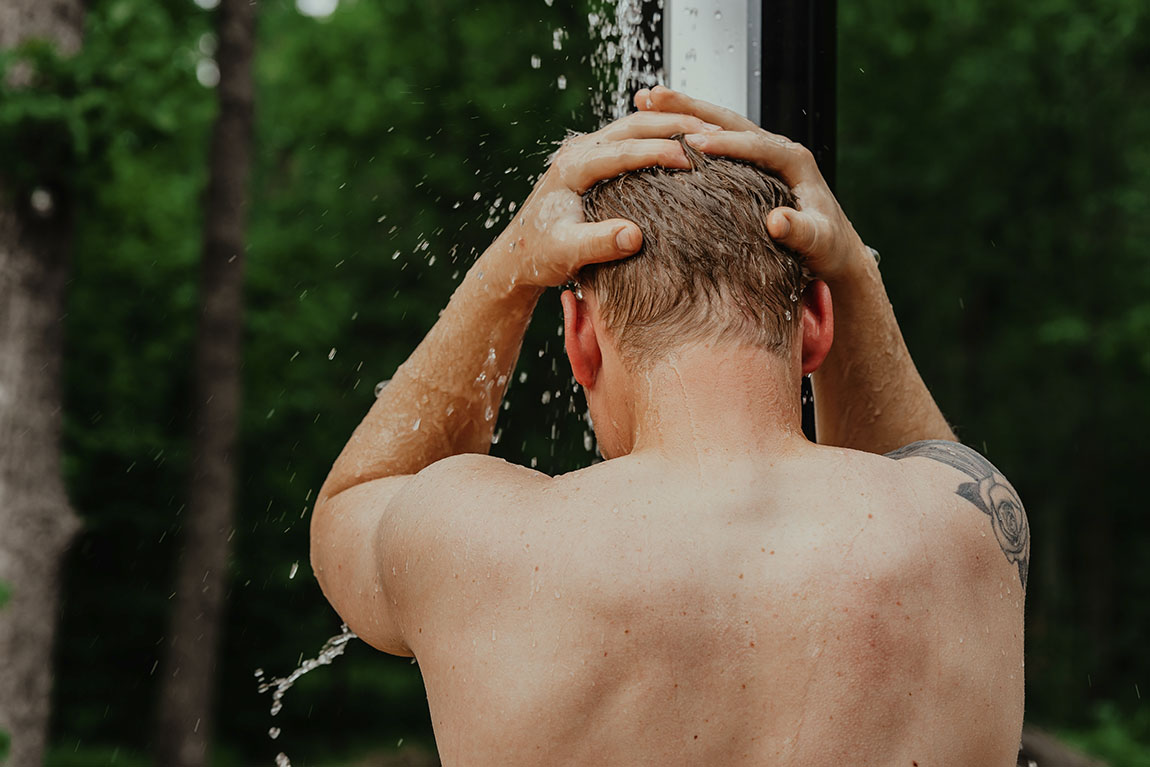 Foreign visitors who like the idea of using their hotel sauna or the facilities at public pools are often shocked that there’s an expectation that they too should remove their swimwear. Years of social and cultural programming are inevitably significant barriers to accepting cultural differences. Yet ask a local and they will tell you that it’s simply not healthy to sweat into your swimwear, so it’s better to remove it.

More often than not, men and women share the use of saunas and steam rooms. Inevitably, that can be a significant mental hurdle to overcome and cause some people to stay away. Yet saunas tend to have zones, set times or even entire days restricted to men or women.

While swimwear is not worn, it’s common for sauna users to wrap themselves in their towels while moving between the various rooms. In Finnish saunas, it’s common to lay down a towel on the pinewood bench and sit or lie in the heat for around 15 minutes. Afterwards, a cooling shower and a dip to cool off help close the pores.

Resting between using rooms is an essential part of a sauna visit. Away from mobile phones and other outside disturbances, sauna complexes offer an opportunity to escape the stresses of the modern world. They are a space to appreciate downtime and experience a mental reset.

Observe the behaviour of other sauna users and you’ll note that most adopt a relaxed pattern of moving between the rooms and then repeat the process, typically three times. It’s a ritual that feels both purifying and relaxing. The experience should not be rushed. Consequently, it’s common to spend three to four hours in the sauna complex. 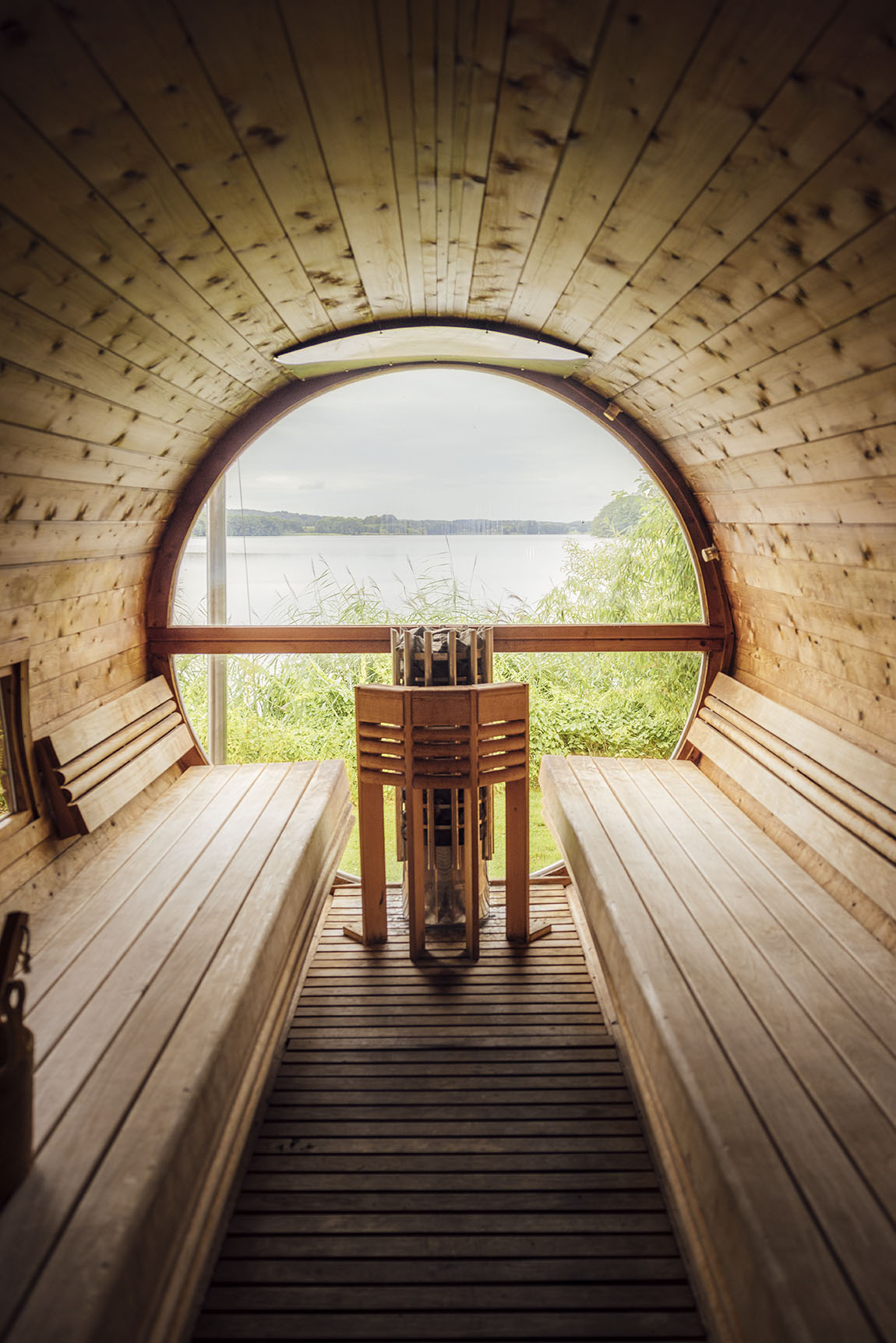 A key element of the ritual is the Aufguss. Translated literally, the term means ‘infusion’. In the context of a sauna, it involves a Saunameister pouring water infused with essential oils over the hot stones. They then skilfully rotate and waft a towel to evenly distribute the aroma and heat.

Usually hourly, the Aufguss is typically the busiest time to visit a sauna. People sit side by side on their towels while enduring the waves of hot, aromatic air. It is frowned upon for latecomers to enter the room after the Saunameister closes the door as that would allow the hot air to escape. The intensity of the heat during an Aufguss is what makes the ritual worth experiencing.

Of course, saunas are an integral element of the German-speaking region’s diverse wellness culture. Sauna facilities feature as part of public swimming baths in many cities, making them accessible and, despite recent price rises due to the hike in energy costs, relatively affordable.

By contrast, more modern facilities offer the likes of mood lighting and saunas with crystals. Larger complexes such as the Aqua Dome at Längenfeld in the Tirol and the Therme Erding in Bavaria mean a choice of saunas and plenty of space to enjoy the experience.

Autumn is an ideal time of year to spend time in a sauna but regulars will tell you that it feels right whatever the season. 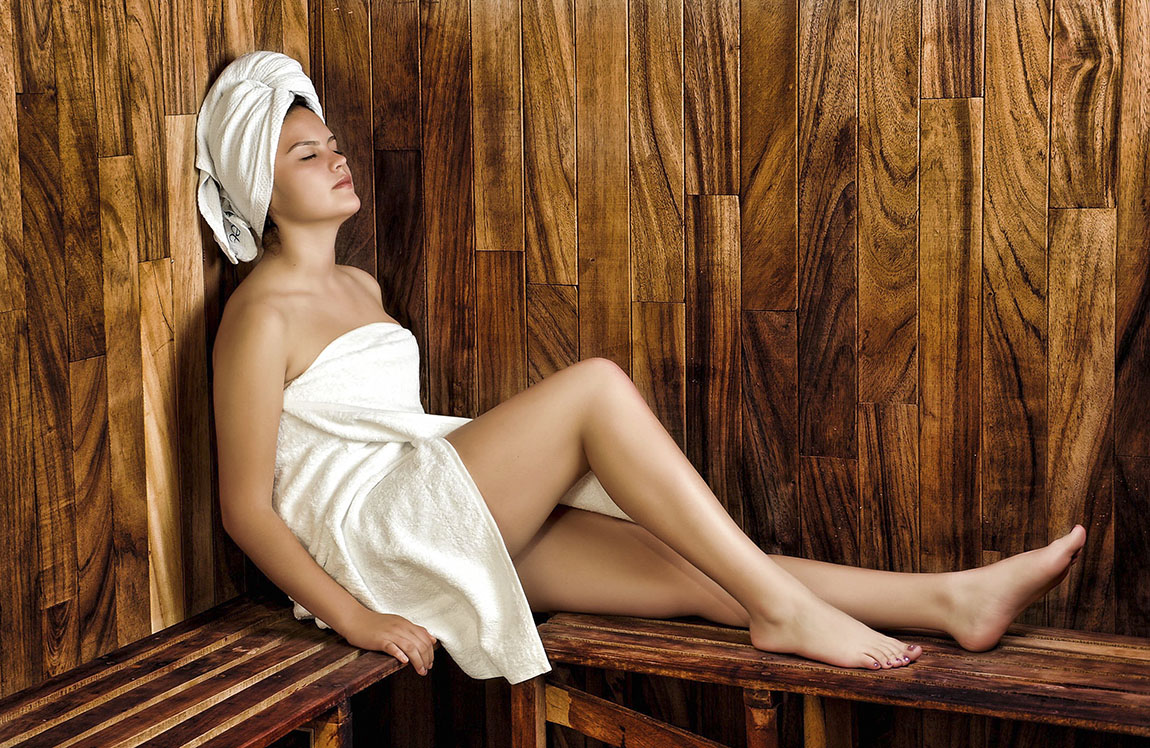 THERE’S SOMETHING IN THE WATER

Cristina do Rego: ‘I HAVE HOPE FOR THE COUNTRY AGAIN’

ON THE APFELWEIN ROAD: FALLING FOR GERMANY’S APPLE CIDER