BASEL, THE ARTS CITY SECOND TO NONE

Like no other city in Switzerland, Basel radiates wealth, luxury and, of course, art. As the world’s most prestigious art fair, the Art Basel, is staged once more in June, it’s time for our writer Wibke Carter to explore the vibrant metropolis for Discover Germany.

I couldn’t suppress an amused grin when I noticed St George fighting a dragon smaller than the saint’s horse on the façade of Basel’s Minster. “Why is the dragon so tiny?” I asked my guide, Elsa Martin. “We just don’t have a lot of evil in the city,” she replied. I wasn’t quite sure if she was pulling my leg, but in famously neutral Switzerland, maybe she wasn’t that far off. Evidently, Basel was built less on wars and more on wealth.

A stroll through the narrow, cobblestoned alleyways and past venerable buildings opens up the city’s long history which stretches back over 2,000 years. The attractive location on the Rhine River attracted the Celts in the Bronze Age before the Romans made Basel an important trading point. Its prosperity was associated first with silk weaving then with dyeing and both economic mainstays went on to evolve into the pharmaceutical and chemical industry, which laid the foundations for its reputation as the country’s wealthiest city.

Ever since the city fathers bought 20 Hans Holbein paintings in 1661, Basel has had a long standing patronage of the arts, which has resulted in some first-rate museums, galleries and contemporary architecture. 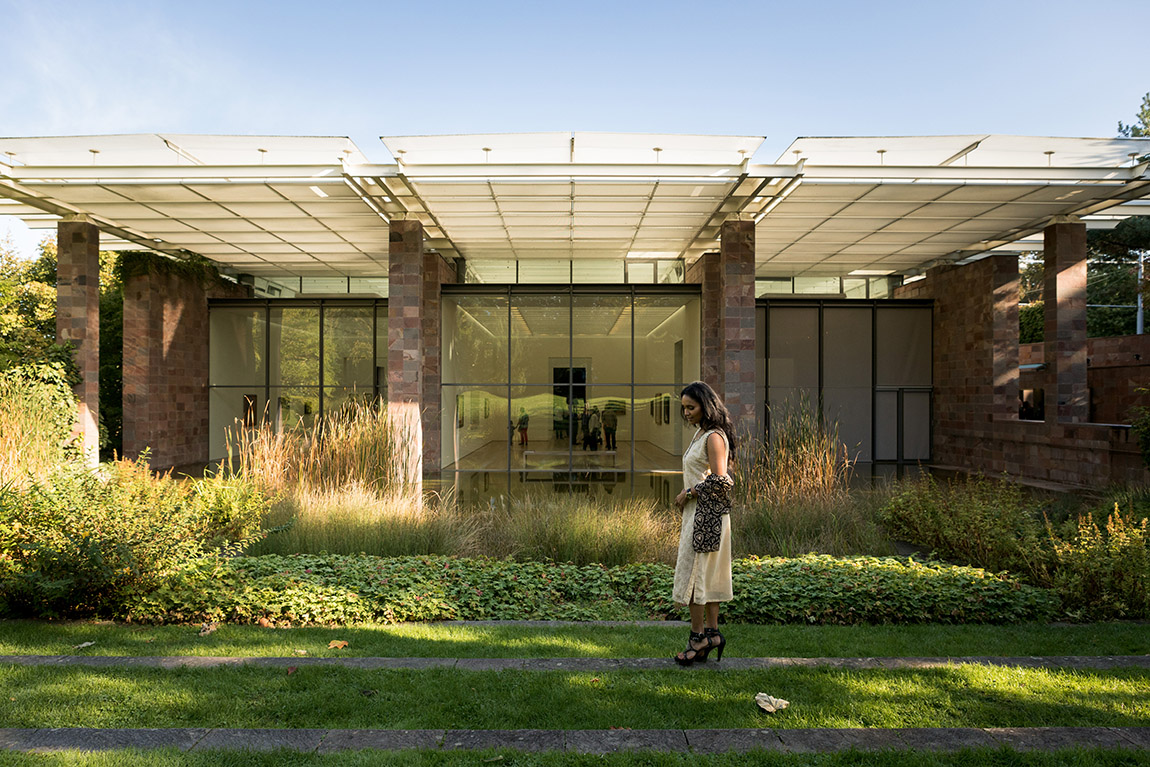 When three of Basel’s gallery owners began collaborating in the late 1960s, they had no way of knowing that they were paving the way for the world’s most prestigious art fair, Art Basel, founded in 1970. The event’s global significance has been enhanced by further locations such as Miami Beach (since 2002) and Hong Kong (since 2013).

One of the original organisers, art dealer Ernst Beyeler, started his own collection from the classical modern and contemporary periods in the 1950s, and made it accessible in 1997. The Fondation Beyeler, Basel’s finest gallery, features works by Picasso, Rothko, Rodin, Miró and others. The building alone, designed by Renzo Piano, architect of Paris’ Pompidou Centre, is worth the 20-minute tram ride to the suburb of Riehen.

The ancient collection of Holbeins in the Kunstmuseum Basel has almost been eclipsed by its modern art – in particular, Cubist and American paintings – but it still shines with works by Rembrandt, Rubens, Gauguin, Monet, Cézanne and Van Gogh.

The beating heart of Switzerland’s third-largest city is the market square, dominated by the red sandstone town hall which dates from 1504 and delights with paintings by Hans Bock depicting ‘Law and Legislation’ and ‘Basel’s membership of the Swiss Confederation in 1501’.

Only a few streets further, towering over the Rhine River, stands the Basler Münster, built between the years 1019 and 1500 in the Romantic and Gothic styles. The crypt, the chancel, the tomb of Erasmus of Rotterdam, the Gallus gate and the two cloisters, are witness to a fascinating tale of construction over a period of several centuries. 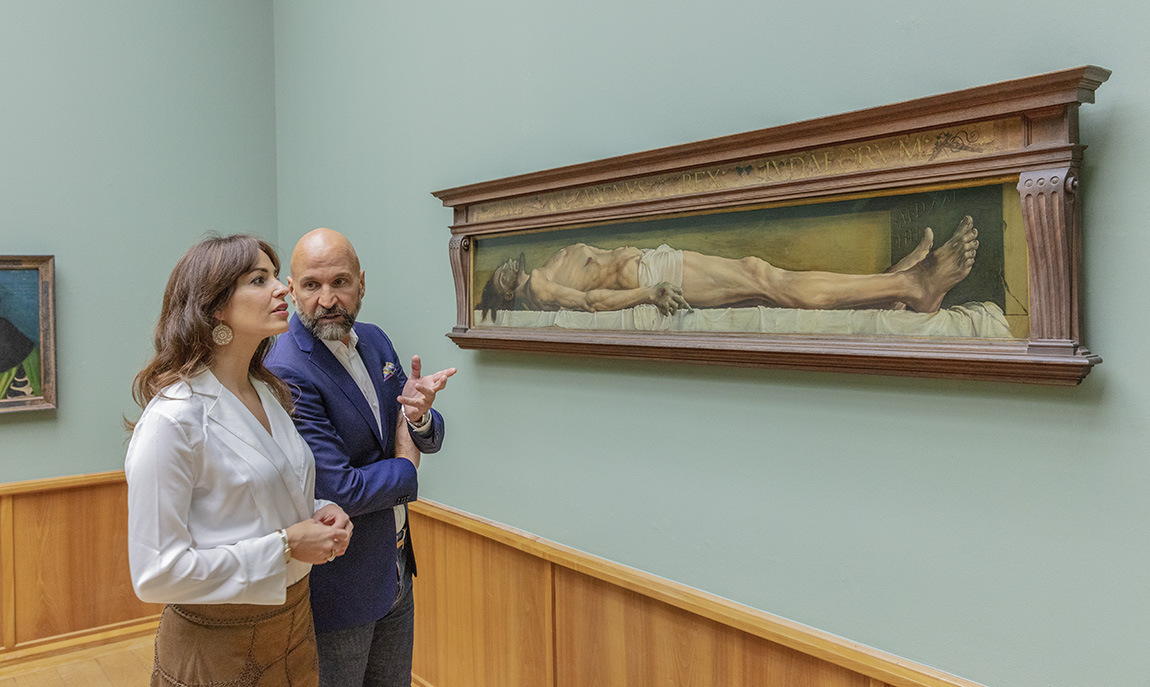 While many of the traditional 13th-century half-timbered buildings in Basel’s Old Town proudly display their construction dates, some of the best attractions arrived more recently. Modern masterpieces designed by renowned architects such as Mario Botta, Diener & Diener and Richard Meyer are presented in Basel in an unrivalled density.
Perfectly signifying the blend of old and new is the Volkshaus, a former concert hall, which dates back to 1925 and was converted into a French brasserie and classic bar by the star architect duo Jacques Herzog and Pierre de Meuron.

Trailblazers in shaping the cityscape, Basel’s famous sons set up their business at Rheinschanze 6 in 1978 and continue to work there to this day. Although now having offices from London to Tokyo and employing more than 400 staff, both still live in Basel, the place with the largest number of buildings designed by them.

The most eye-catching is the headquarters of pharmaceutical company Hoffmann-La Roche, a skyscraper which, at 178 metres, is Switzerland’s tallest building. Beauty lies in the eye of the beholder, but I can’t pretend to take a shining to the monstrosity which sticks out of the skyline like a sore thumb. “Do you like it?” I asked Elsa just before we parted. “Yes, I do,” she replied, adding very matter of factly: “The pharmaceuticals pay half the city’s taxes.” Taking in the clean streets, untainted house façades, immaculate parks and well-run public transport network, I thought that Basel was doing exceptionally well, love for the skyscraper or not.

SPECIAL THEME: CELEBRATE YOUR UNFORGETTABLE DAY – DREAM WEDDINGS IN SWITZERLAND 2022: Everything for your special day