Adrenaline thrills between the lakes

Interlaken in Switzerland, located between glacier-fed lakes Thun and Brienz and surrounded by the majestic natural landscape of the Alps, is the perfect place for an adrenaline filled break in the quieter months of spring.

“It’s the only place for miles where you can ride a bike from one end of the town to the other on a flat surface,” laughs a local, Celina Finger. But gentle cycling is not the only reason why so many visitors are drawn to this 5,000-inhabitant resort. It’s the adrenalin-loaded adventures that make even the fearless scream. 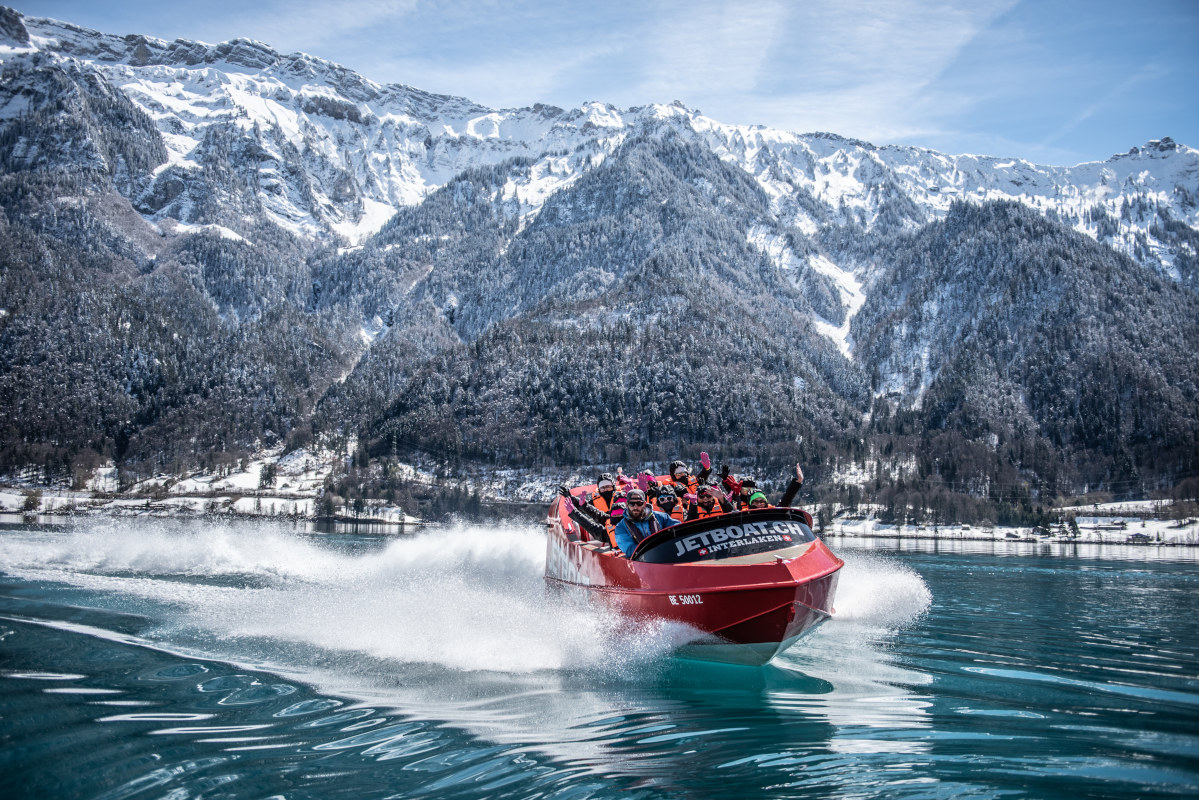 And scream I do as the red jet boat makes yet another 360° spin before thundering towards the fishing village of Iseltwald. We circle the only island in Lake Brienz, the Schnäggeninseli (snail island), which is rumoured to have gotten its name due to the fact that monks farmed snails here as fish bait in earlier times. Since 2015, both the island and nearby Castle Schlossburg have been for sale. Our jet boat guide, Phil Hausammann, quips: “For a mere 20 million Swiss Francs (15.8 million pounds) it could be yours”.

Buying a castle is very much out of my budget but I might just have enough money left to add another handmade mask to my collection. Woodcarver Gabriela Schild has been making sculptures from wood, ice and snow for decades. “I’m currently working on a mask for the Harder-Potschete procession,” she says, while showing me her assortment of chisels. “It will take me about one to two weeks to complete and the face needs to look really scary. On 2 January every year, Interlaken is haunted by the masked figures of the Hardermann, his wife and his band of followers, the Potschen.” 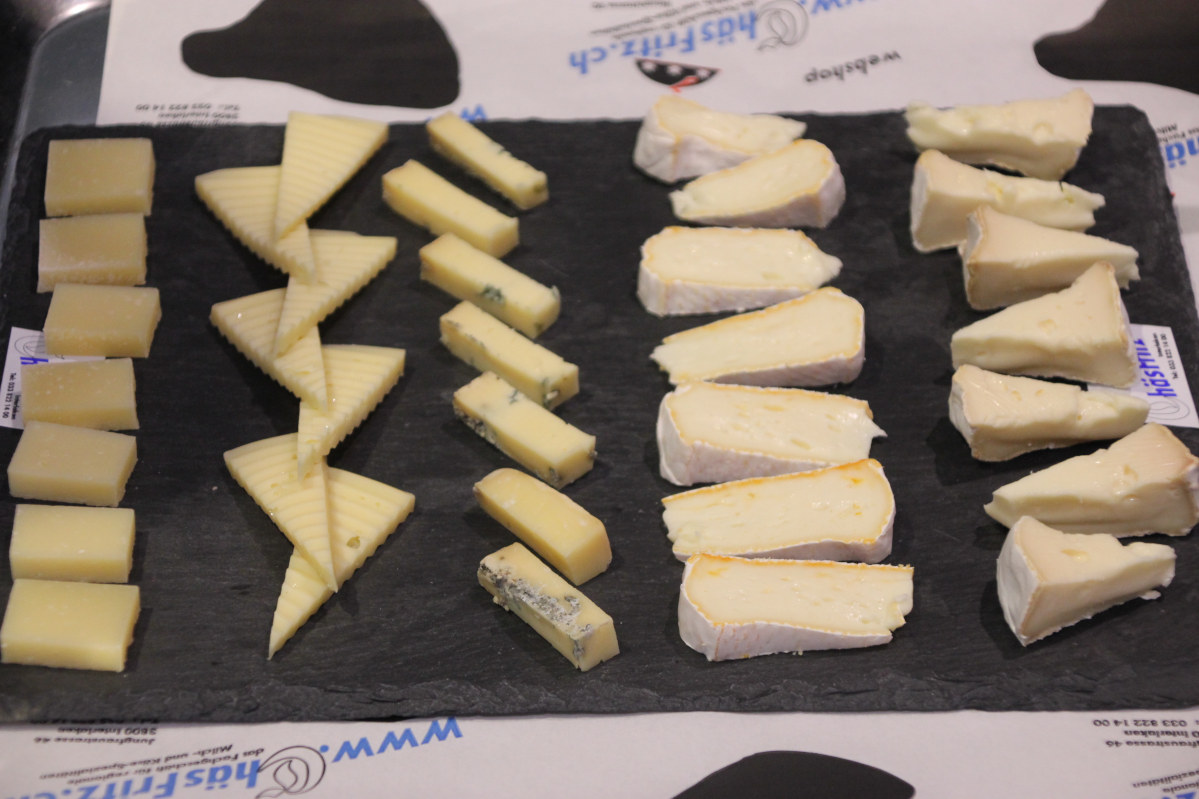 While this New Year’s tradition is centuries old, the town’s name is surprisingly not. Until 1891, it was called Aarmühle. However, a different name, describing the location between two lakes (Inter-laken, you see), was used for its post office and train station. With a rise of the town’s reputation as an international resort in the 1800s in a nod to tourism, the name was changed to the more Anglicised version.

According to the guide Joel Feuz on my Swiss Food & Culture Tour, Interlaken swells to about 150,000 people during the summer months. But once we leave the main streets it gets much quieter, and traditional Swiss houses, with widely projecting roofs and facades richly decorated with wooden balconies and carved ornaments, come into view. Only 20 minutes’ walk away from the town centre we drop into a third-generation small farm for a cheese tasting.

“Alpine cheese can only bear the designation Alpkäse when it is produced with milk from cows, goats or sheep grazing on the Alps. And unlike mountain cheese, it is produced only in summer and only on the Alps,” mentions Feuz. In a few months, the cattle in the back of the barn will be moved onto greener pastures. 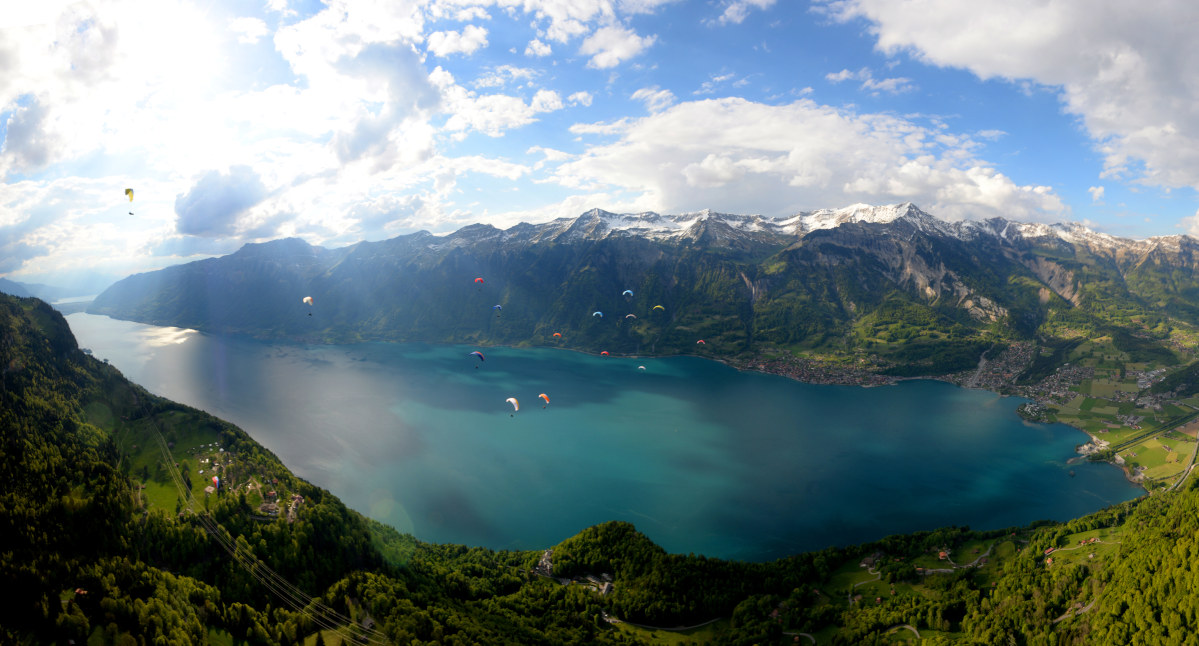 The next morning, just after dawn, I’m in the hands of a Mancunian, Dave Storey, who runs the Hightide Kayaking School, as we glide in near silence over Lake Brienz. Surrounded by snow covered mountains which reflect beautifully on the mirror-like water, I feel oddly connected with nature.

We break our excursion with a stop at Castle Ringgenberg, which sits on rocks rising high above the lake. As we climb the steps to the viewing platform a tortoiseshell cat is our only companion. While not very big, Ringgenberg is one of the Bernese Oberland region’s most impressive castle complexes. It was built by the Imperial governor Cuno of Brienz in the 13th century and the ceremonial hall in the tower serves as a reminder of lavish celebrations overlooking the lake. 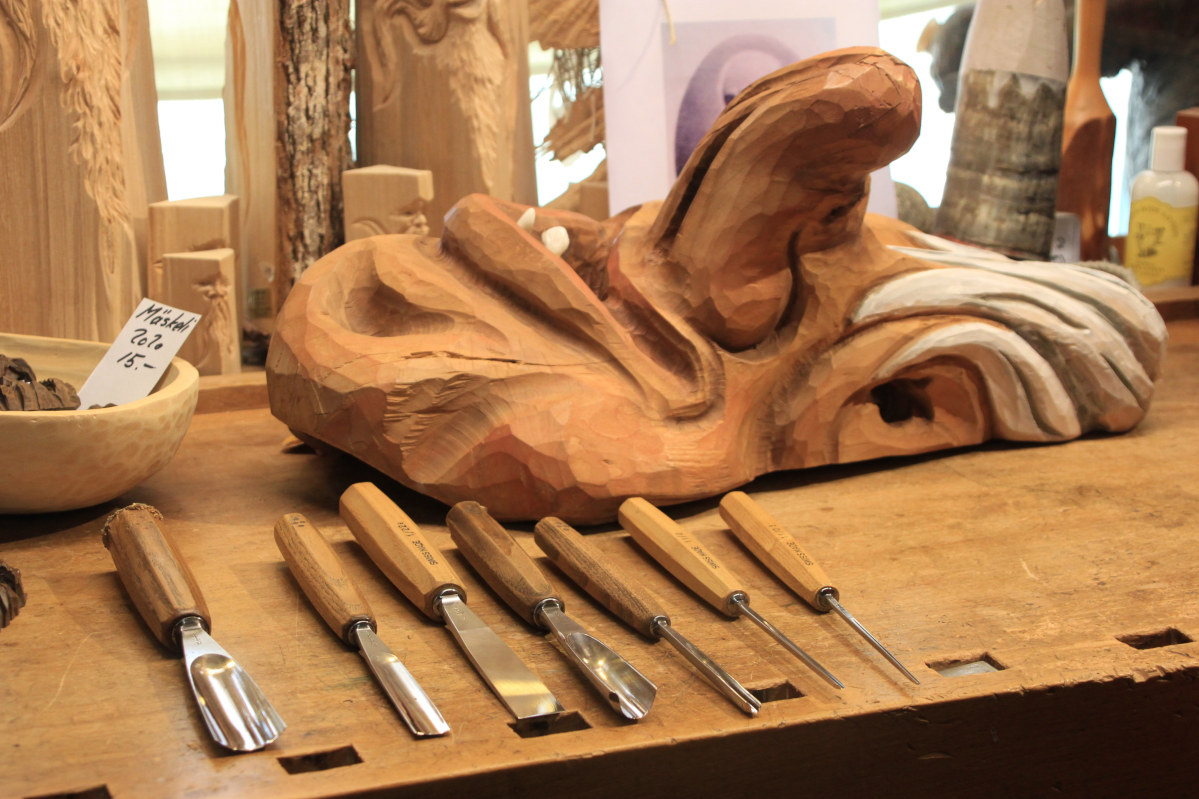 Back in the kayak and on our return journey, hazy mist rises on the other shore. Our Dutch guide Peter Blik explains that “it marks the point where the icy stream from the Lütschine River hits the lake. Only six hours ago that water was on top of a glacier”.

In the distance, paragliders take flight soundlessly. I’m tempted for a split second to join them in plunging from the top of a mountain, but I know what has been missing from my trip so far. Cheese fondue, impossible to resist, is on the menu in the SWISS Chalet. As I tuck into this hearty, traditional meal after my days full of adventure, I’m convinced that an Alpine spring break really doesn’t get any better than this.

Spargelhof Kremmen: THE GREAT PLEASURE OF ASPARAGUS STRAIGHT FROM THE FARM